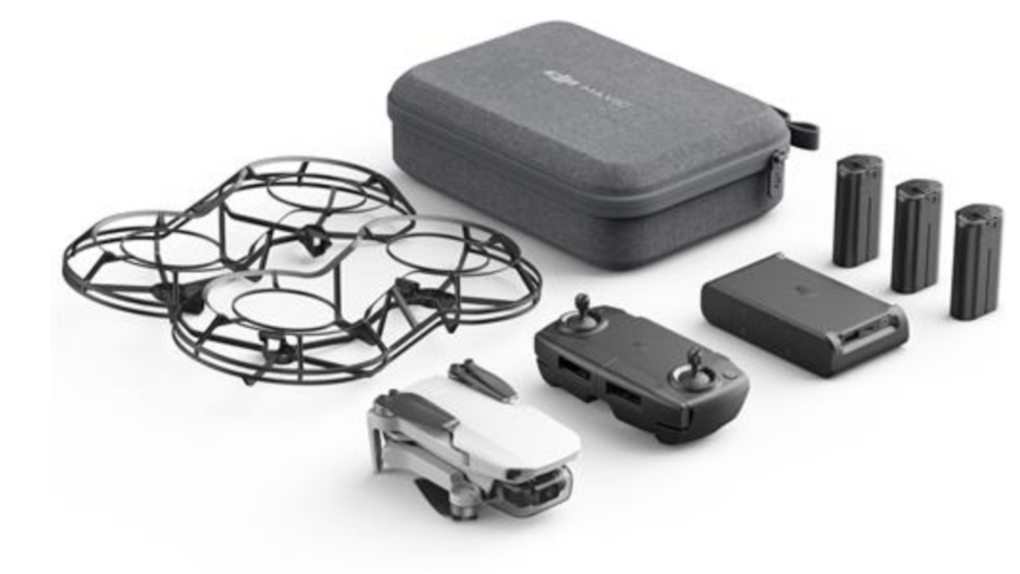 VANCOUVER -- A Nanaimo man whose vehicle was recently broken into is offering a reward for information that leads to the location of the items that were stolen and the arrest of whoever took them.

The theft occurred sometime during the day on Monday, Feb. 15, Nanaimo RCMP said in a news release. The man's Mitsubishi Outlander was parked in the 2500 block of Departure Bay Road and had several key parts of his drone inside.

The man is offering a private reward of $300 in hopes of recovering the items, police said.