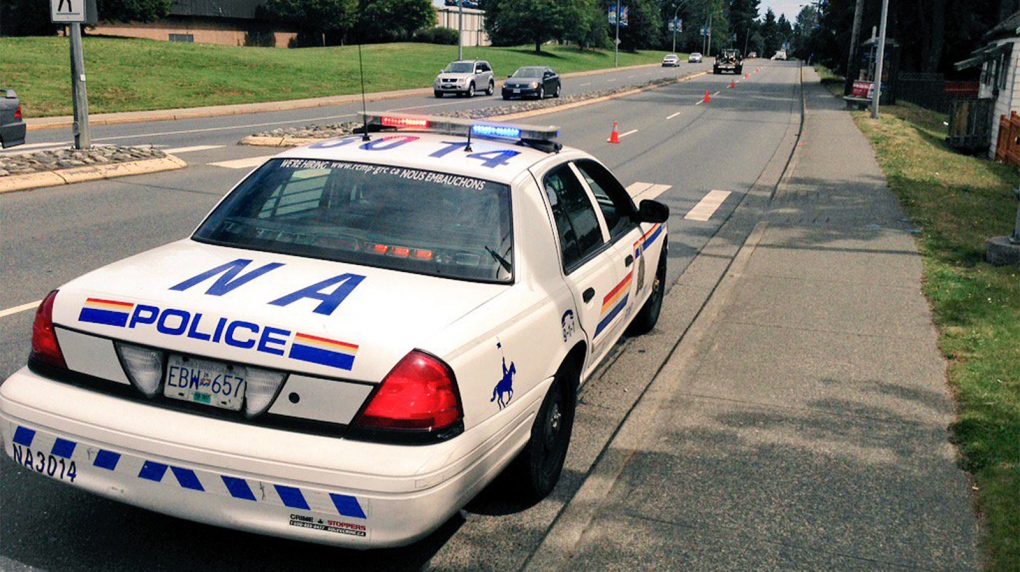 Two people in Nanaimo were brutally attacked by two men wielding baseball bats over the weekend.

According to Nanaimo RCMP, the unprovoked assault occurred at approximately 1 p.m. on Saturday near Divers Lake and Labieux Road.

One of the victims, a 39-year-old woman, told police that the two men, who she did not recognize, approached her tent and began attacking her and her male friend with baseball bats.

The assault lasted for several minutes before the men climbed into a "newer model orange car" and drove away, according to police.

The woman then made her way to a nearby business and told an employee what had happened, who in turn contacted police.

The attack left both victims with serious but non-life-threatening injuries that required ambulance services and hospitalization.

The two attackers are described as white men between 25 and 35 years of age. One man was wearing dark clothing, had dark hair with a goatee and was heavy set.

The other man had a black bandana covering the lower half of his face, a dark beard and was also heavy set, according to police.