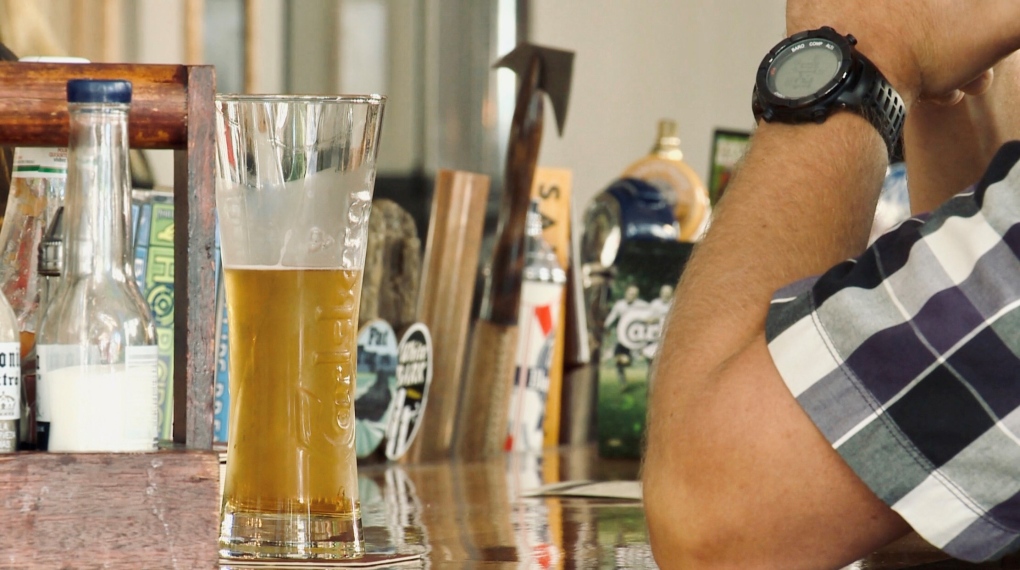 The liquor primary licence was introduced to offset the cost of policing as part of the city’s Bar Watch program. (CTV News)

NANAIMO -- Nanaimo Coun. Sheryl Armstrong will be presenting a motion to council to reduce the cost of 2021 liquor primary licences from $1,100 to $165 per year.

The move would give some financial relief to pubs and nightclubs in the harbour city, which have seen a dramatic decline since the pandemic.

“They are not being used as what their purpose before was and a lot of them have gone to just food primary,” adds Armstrong.

The liquor primary licence was introduced to offset the cost of policing as part of the city’s Bar Watch program.

Bar Watch is partnership setup between the city and RCMP to promote the safety and security of patrons in downtown licensed establishments.

However, Bar Watch has been suspended due to the pandemic.

“They could understand it during good times and when the fact that police were required at some of their businesses,” says Armstrong.

The motion will be brought forward at the next regular council meeting scheduled for Feb. 1.