The sound of music will soon be alive and well at Bastion Square Parkade in downtown Victoria.

The interactive musical staircase at the parkade will turn back on sometime in September, pending a bit of maintenance and repair work.

The musical staircase launched in 2016 and was shut down during the early days of the COVID-19 pandemic due to safety concerns, according to Monkey C Interactive, the Victoria-based company that created the installation. 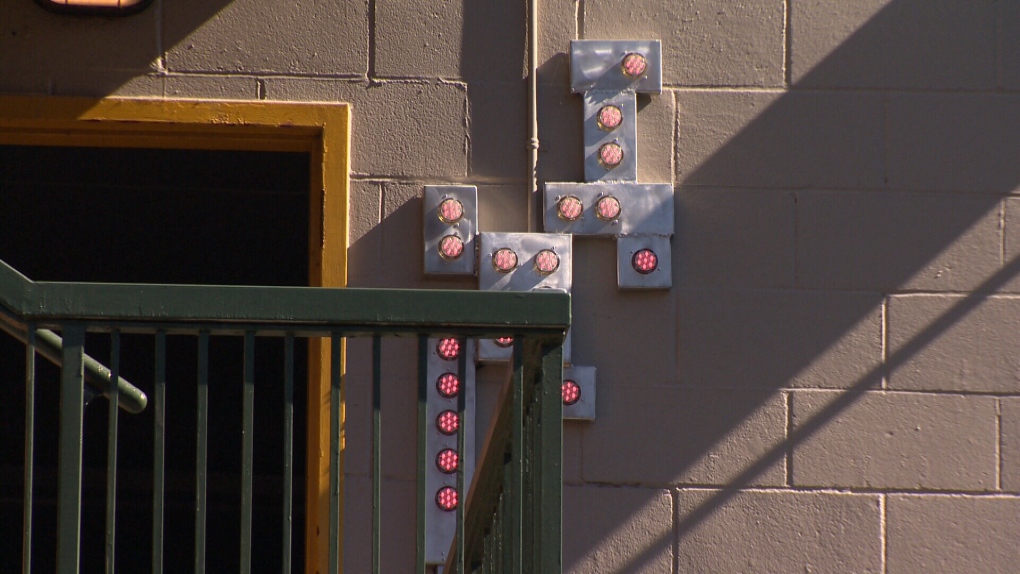 Monkey C says the City of Victoria approached the company to turn the railings back on earlier this summer.

However, some repairs and maintenance work were needed before the railings could sing again, and Monkey C has been waiting for a few parts to be delivered before the work can complete.

Once the parts arrive and the fine-tuning is done, the stairs will light up again, with even a few new musical tunes added in.

Monkey C expects the stairs to reopen sometime in September. After that, the musical railings are expected to remain open permanently. 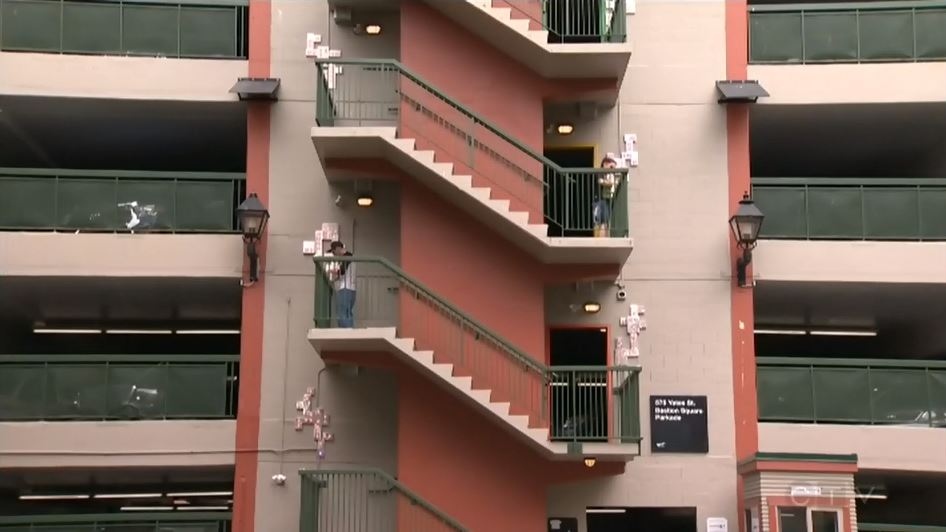 The Victoria company is responsible for creating other impressive interactive works at cities across B.C. and beyond, including at Burning Man in the U.S., at Shambhala Music Festival in Salmo, B.C., and at Phillips Backyard Weekender events in Victoria.

Scott Amos, co-owner of Monkey C, says he's heard from plenty of Victorians that they miss the musical stairs – and that it was a highlight for some locals to show their out-of-town friends.

He says the company hasn't discussed the cost of repairs with the city yet, and has so far been focused on getting the musical attraction back up and running again.

BREAKING | B.C. reveals plan for decriminalization of small amounts of drugs for personal use

British Columbia is taking a major step forward in its fight against the province’s deadly overdose crisis by decriminalizing the possession of a small amount of certain illicit drugs for personal use.

Girl, 6, dead after accident at ski resort north of Montreal on Sunday

Michael Jackson's nephew to star in King of Pop biopic

Michael Jackson's 26-year-old nephew, Jaafar Jackson, will play the King of Pop in the planned biopic "Michael" to be directed by Antoine Fuqua.

Members of Parliament return to Ottawa to resume sitting for the first time in 2023 on Monday, with the state of Canada's health-care system, the health of the Canadian economy, and rates of violent crime in this country all top of mind.