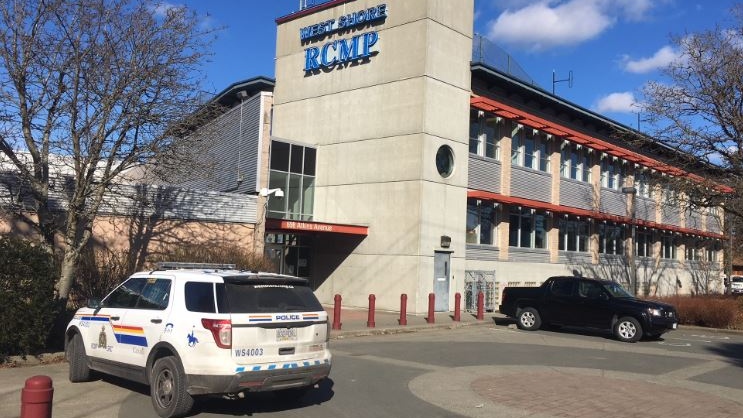 The West Shore RCMP has launched a new, three-member unit dedicated to investigating sex crimes after the department handled more than 100 such cases last year.

The special victims unit is comprised of two constables and one corporal and is overseen by the staff-sergeant of the serious crimes unit.

The Langford, B.C.-based detachment investigated 106 reported sexual offences in 2021, the department said in a release Thursday.

Those 106 reported crimes did not include 22 child pornography investigations that were handled by the serious crimes unit.

"That number jumped to 41 files of this nature as of December 2022, and the West Shore RCMP expects this number to continue increasing," the detachment said.

"We determined there was a need for a specialized unit to handle some of these investigations as they are very complex in nature," Staff-Sgt. John Ferguson of the West Shore RCMP serious crimes unit said.

"Often, sexual offence investigations require a significant amount of time, making it difficult for frontline officers to investigate while also responding to other calls for service."

The detachment says the creation of the unit will not change how offences like sexual assault and voyeurism are reported to police.

"A report of this nature will come into the West Shore RCMP and from there the SVU unit will determine if their unit’s expertise is required," the department said.

"SVU officers are highly skilled and specifically trained in critical investigative techniques like interviewing children, writing search warrants and monitoring victims who are at risk of being re-victimized."

The nine-member unit consists of two sergeants and seven constables, including one new hire who was added with the approval of the department's 2022 budget.