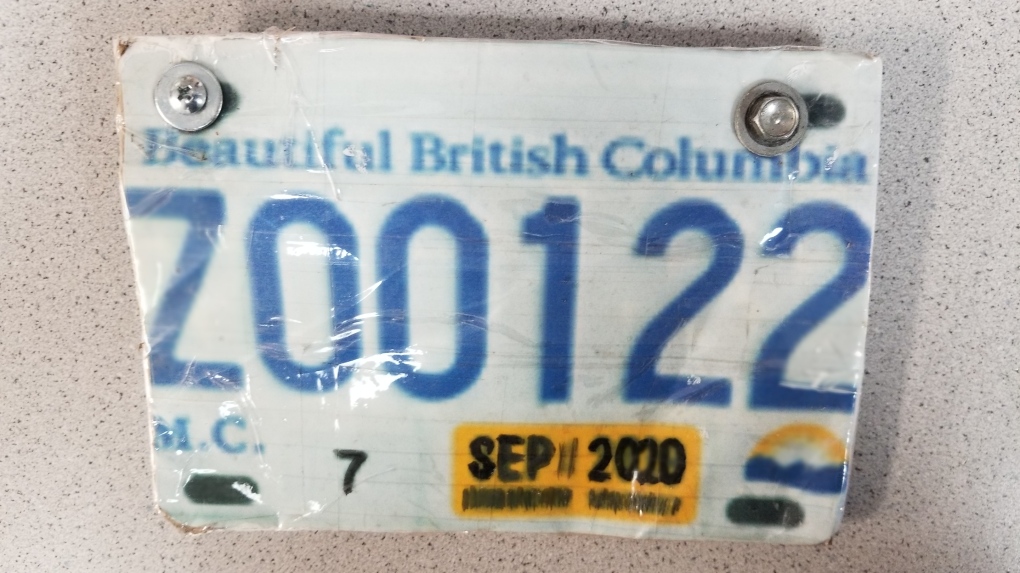 VICTORIA -- An unlicensed motorcyclist has been arrested after he allegedly crashed his motorcycle in a wooded area while trying to flee from police in Saanich.

The incident occurred at roughly 6:30 a.m. Wednesday near the 1800-block of Harvard Place.

Saanich police say they were called to a domestic dispute in the area before the crash occurred. When officers arrived at Harvard Place, they spotted a man on a motorcycle attempting to leave the area.

Police say they tried to pull over the motorcyclist, who then fled “at a high rate of speed” while also failing to stop at a stop sign.

An officer was able to record the man’s licence plate and was searching for it within police systems when a passerby spoke with police just minutes later.

The passerby said that they had just seen a motorcycle crash in a wooded area near Finnerty Road.

Police rushed to the area and located the man, who had sustained non-life threatening injuries in the crash. Police then took the man to hospital for treatment before taking him into custody, where he remains.

The man, 36, is now facing charges related to the crash and for forgery.

Police say that the man did not have a driver’s licence and that the licence plate on the motorcycle had been forged.

He is now facing multiple charges, including dangerous operation of a motor vehicle, flight from police, obstructing a peace officer and forgery, as well as several motor vehicle act offences. He was also found to be breaching court-imposed conditions that originate from outside of B.C.

“It appears that this individual fled from police because he did not have a licence, was riding an uninsured motorcycle, and had court conditions imposed that prevented him from driving period,” said Saanich Police Const. Markus Anastasiades in a release Wednesday.

“His actions were completely reckless and void of care for anyone that may have been using the roads this morning.”