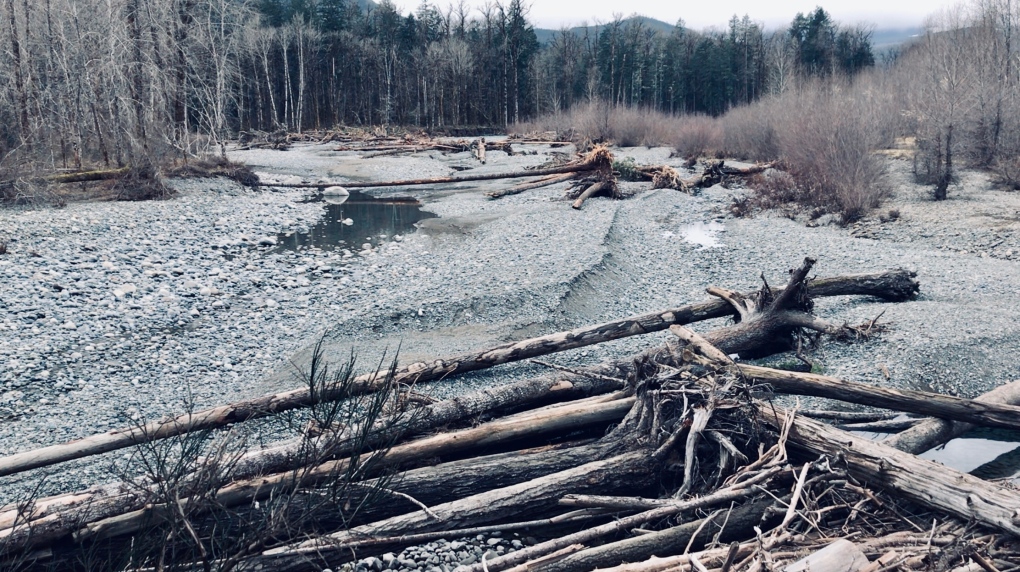 The Cowichan Lake & River Society says that the Cowichan River changed its shape after heavy rainfall in the region, drying out a previous fish habitat: (CTV News)

COWICHAN -- A small section of the Cowichan River rerouted itself after extreme rainfall fell on the area in January, drying out the previous fish habitat area that the waterway previously passed through.

“Some of the old-timers around here say it’s been 50 years since they’ve seen anything like this.”

A now dried out one-kilometre section along River Bottom Road West used to be a perfect spawning ground for steelhead trout and salmon because of its U-shaped bend. Now, however, the river has completely bypassed the area and shortened the section by half of a kilometre.

“The river decided to go straight, with the high water and all the debris that came down,” said Jefferson. “It forged a new channel and left this area dry.”

Images of the Cowichan River's previous shape compared to its current one following January's heavy rainfall are pictured below. Both images were sourced from Google Maps. 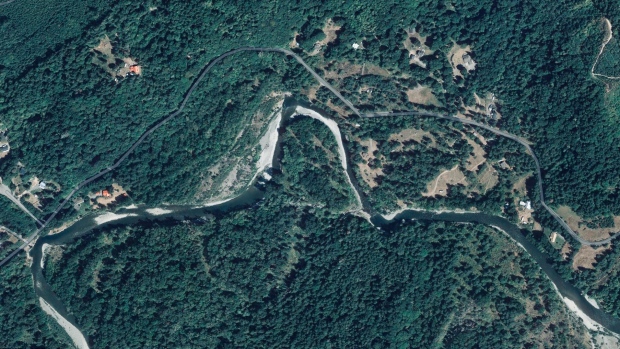 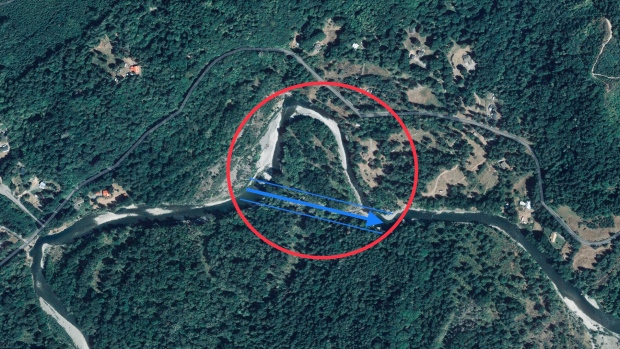 Following the river's dramatic change in shape, the society believes that fish that used to spawn in the area will adapt to the new path.

“It’s unfortunate to lose a good quality habitat,” said Jefferson. “But, there are lots of other good habitats in the river. The fish will just have to spawn somewhere else.”

The Cowichan Lake & River Society will be monitoring the area for any salmon and steelhead fry that may be trapped in drying up pools of water. If fish are stuck, the group will transfer them into the new section of the river.