VICTORIA -- A shed on a James Bay property was destroyed by fire Monday morning.

Fire crews were called to a home on Parry Street shortly after 7:20 a.m. and quickly extinguished the blaze. The fire also caused damage to the rear porch of the unoccupied house, a fence and a garage on a neighbouring property. 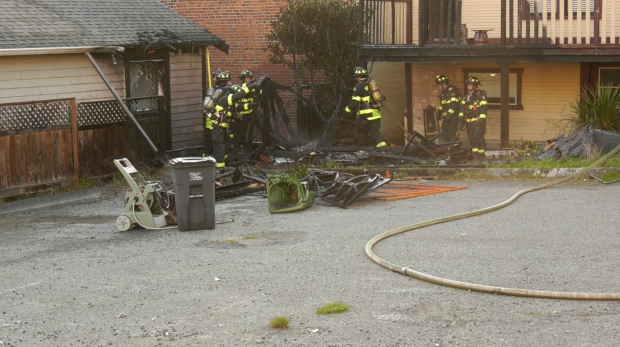 “Good timing by the residents to phone, the guys did a good job and managed to save both buildings,” said Victoria Deputy Fire Chief Jim McNeill.

“We’re just performing an investigation as we speak, guys are taking pictures and looking through the debris,” he said. 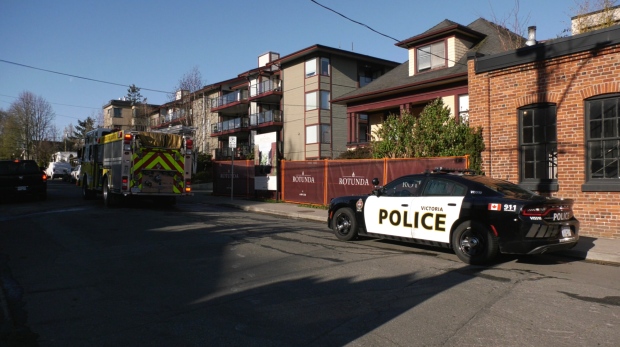 The unoccupied house is slated to be redeveloped Aryze Developments.