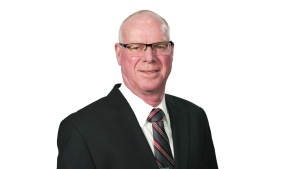 For over 17 years Scott has worked as a news camera person with a focus on bringing stories that people care about, stories that affect people’s lives, and warm people’s hearts. He continues to strive to bring news that matters to the people in his community.