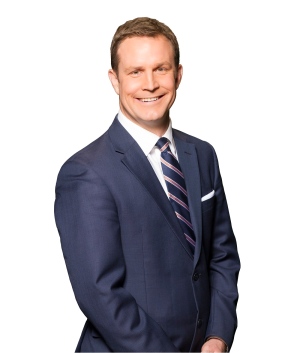 Rob joined CTV News Vancouver Island in 2014, after stints working as a reporter and anchor in Alberta and in the Okanagan.

He considers himself to be something of a late-bloomer, having taken the proverbial long road to journalism. He previously worked as a forest firefighter based in the Cariboo-Chilcotin region, and then as a trial lawyer in Vancouver.

Rob is our B.C. legislative reporter. He enjoys covering politics and the courts.