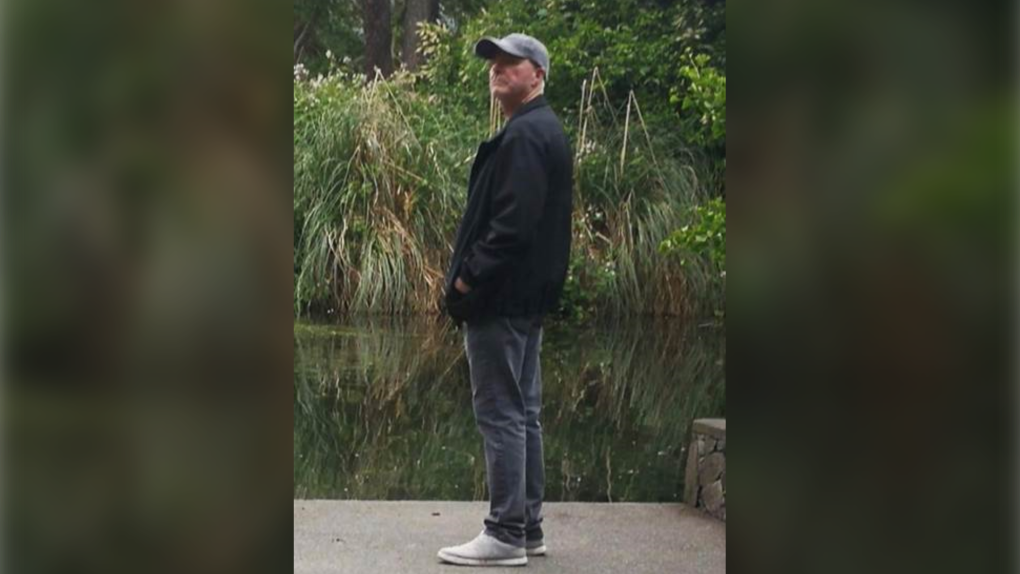 VicPD is searching for this man in connection to a series of indecent exposures that took place at Beacon Hill Park: (Victoria Police Department)

VICTORIA -- More victims have come forward after Victoria police announced that they were searching for a man who allegedly exposed himself to a woman at Beacon Hill Park last week.

The Victoria Police Department says it was first made aware of the indecent exposures after officers were called to Beacon Hill Park for reports of a man exposing himself to a woman at roughly 9:30 p.m. on June 17.

In that incident, two nearby people noticed what was happening and came to support the victim. The man then left the area.

Photos of the incident were taken by members of the public and released by police on Tuesday.

After information on that incident was released, police say that similar incidents and photos were brought forward by people in the community.

Meanwhile, a similar incident that was reported on May 9 to police has also been linked to the suspect.

None of the victims were physically injured in any of the incidents.

The Victoria Police Department is seeking the public’s help in identifying and locating the man.

He is described as a white man between 40 and 50 years old with a white, stubble-length beard. On June 17, he was seen wearing a dark jacket, a dark hat, grey pants and white shoes.