More than $1 million in losses from cryptocurrency fraud in the Comox Valley, RCMP say 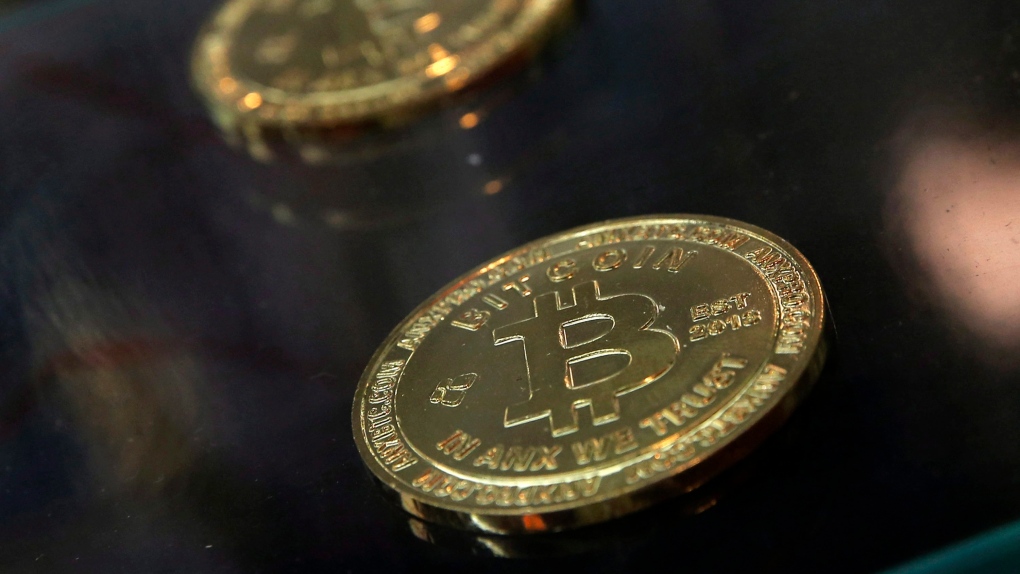 In this Dec. 8, 2017, file photo, coins are displayed next to a Bitcoin ATM in Hong Kong. (AP Photo/Kin Cheung, File)
Vancouver -

Mounties in the Comox Valley say recent instances of cryptocurrency fraud in the region have led to losses of more than $1 million.

Comox Valley RCMP say they're currently investigating "several reports" of such frauds. In a news release, they describe two incidents in which victims were contacted by phone and "presented with an opportunity to invest money in return for dividends."

The victims gave the scammers remote access to their computers "to facilitate the creation of online trading accounts on a legitimate trading platform," police say in their release.

Other victims were looking to invest in cryptocurrency. They found brokers through Facebook advertisements and transferred money, police say.

"They transferred money to these brokers and saw reports online showing that their money was doing well," police say. "The brokers encouraged victims to invest more money until all communication stopped and the money became inaccessible."

The recent incidents in the Comox Valley come on the heels of similar fraud reports in Saanich. Last month, Saanich police said residents of that district had lost $1.4 million in cryptocurrency scams since mid-July.

RCMP advise the public to be suspicious of online advertising promising returns, as well as unexpected calls offering investment opportunities.

"Do not allow anyone to have remote access to your computer to facilitate the creation of accounts and/or to access private banking information," police say.

Anyone who is a victim of fraud should report it to their local police and to the Canadian Anti-Fraud Centre, according to Comox Valley RCMP.