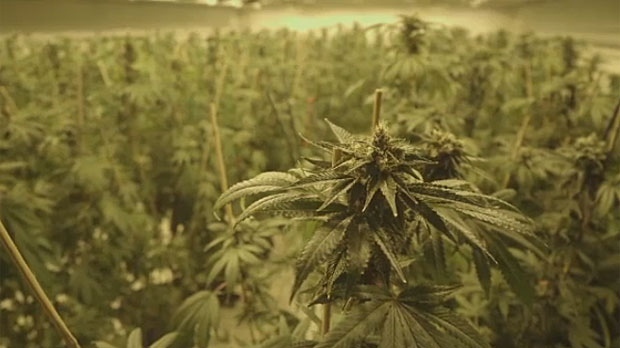 RCMP are sharing details of a raid on an illegal grow-op in Shawnigan Lake last month in which officers seized 1,500 cannabis plants.

Officers executed the search warrant at a property in the 4800-block of Goldstream Heights Drive on May 30, Shawnigan Lake RCMP said in a news release.

The search led investigators to a second residence on the property where they found additional pot, so-called "score sheets" and a small amount of cash.

A 37-year-old man was arrested at the property and faces charges under the Controlled Drugs and Substances Act, according to police.

Officers returned to the property weeks later on June 13 to execute a third search warrant, and found an additional 477 plants.

A man and woman were both arrested and also face drug-related charges.