More campsites coming to Vancouver Island next year: BC Parks 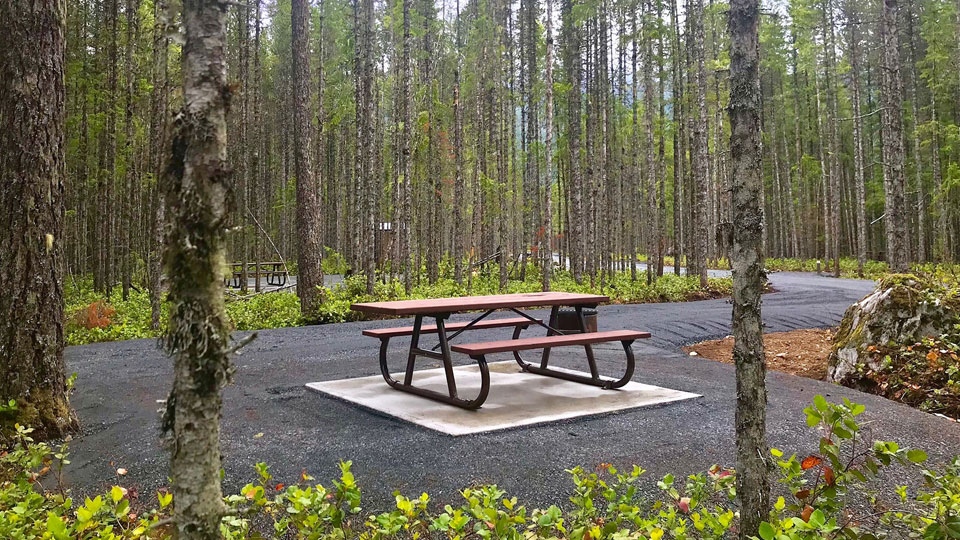 The additional sites are located in areas of high demand, including the Lower Mainland. (Province of British Columbia)

Campers will have to wait a little longer for new additions to their favourite Vancouver Island campgrounds.

Of the 600 new campsites announced by the B.C. government on Thursday, zero were on Vancouver Island.

But the government says that just last year, 18 new sites were added to Rathtrevor Beach near Parksville and 15 more to Galiano Island.

BC Parks says it takes around three years to develop new sites, but that more campsites are being planned for Vancouver Island and should be ready next year.