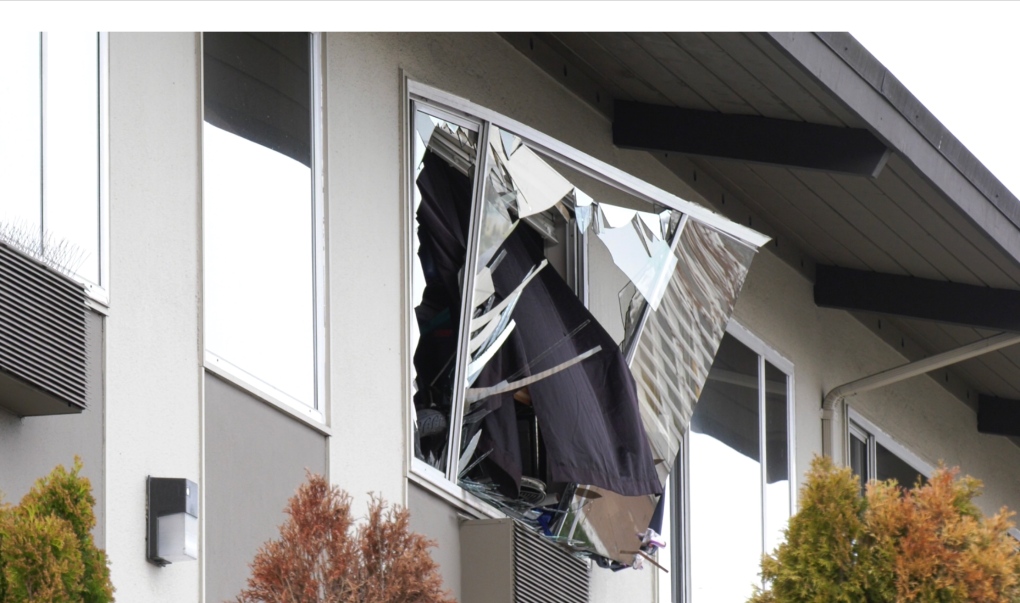 VICTORIA -- A loud explosion blew out a window and caused an evacuation at the former Tally Ho hotel site Tuesday morning.

Victoria firefighters received a call for an explosion and fire at the Douglas Street supportive housing complex near Mayfair mall just before 7 a.m.

Crews found a second-floor window had been blown out. sending shards of glass raining down to the parking lot below.

Firefighters entered the supportive housing complex and discovered a mobility scooter had exploded inside a suite. 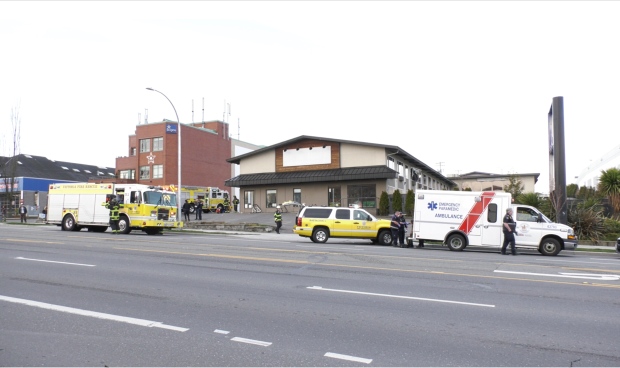 Investigators are trying to determine what caused the blast, but are already telling CTV News that the scooter was plugged into the wall and it appears the explosion began with a battery malfunction.

The man who lives inside the upper-level apartment was not inside at the time of the explosion. His two small dogs were inside the unit but were unharmed.

Firefighters say luckily no one was injured. 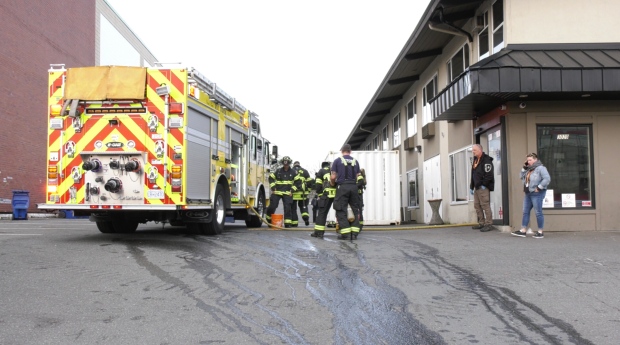 Most tenants were allowed back inside later Tuesday morning.

Traffic was temporarily blocked on the south bound lanes of Douglas Street. Vehicles can still pass southbound, but might experience slight delays.