Who are the winners and losers in the B.C. budget? 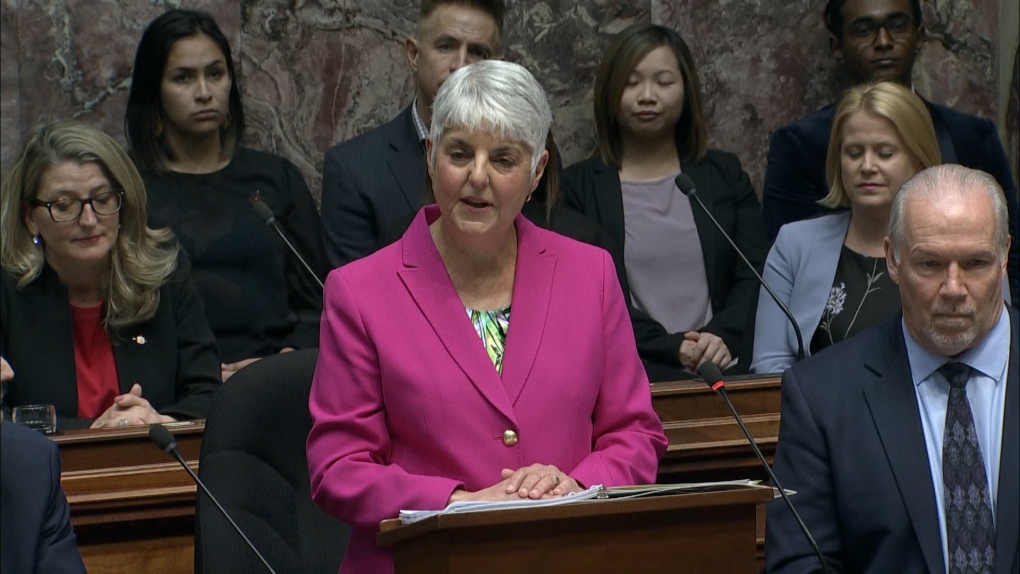 VICTORIA -- A look at who might benefit, and who might not, from Finance Minister Carole James's B.C. budget:

Top income earners: If you earn more than $220,000 a year, you will pay more in tax this year. A new personal income tax rate of 20.5 per cent on taxable income is being introduced for those described as the top one per cent of income earners in the province. James says nearly half of the $216 million the new tax rate will raise in 2020-21 will come from people making more than $1 million annually. The change increases the tax rate from the previous rate of 16.8 per cent.

Sugar lovers: The seven per cent provincial sales tax will be charged on sugary drinks starting in July. James says the tax is aimed at putting younger people on a healthier path as those between the ages of 14 and 18 are the top consumers of pop.

Schools, hospitals, roads and subways: The government says it is spending a record $22.9 billion over the next three years on infrastructure, which includes funding for Vancouver's new Broadway subway corridor. The budget says the money already being spent to improve hospitals, roads, transit and schools is helping stimulate more than 100,000 jobs during construction.

This report by The Canadian Press was first published on Feb. 18, 2020.