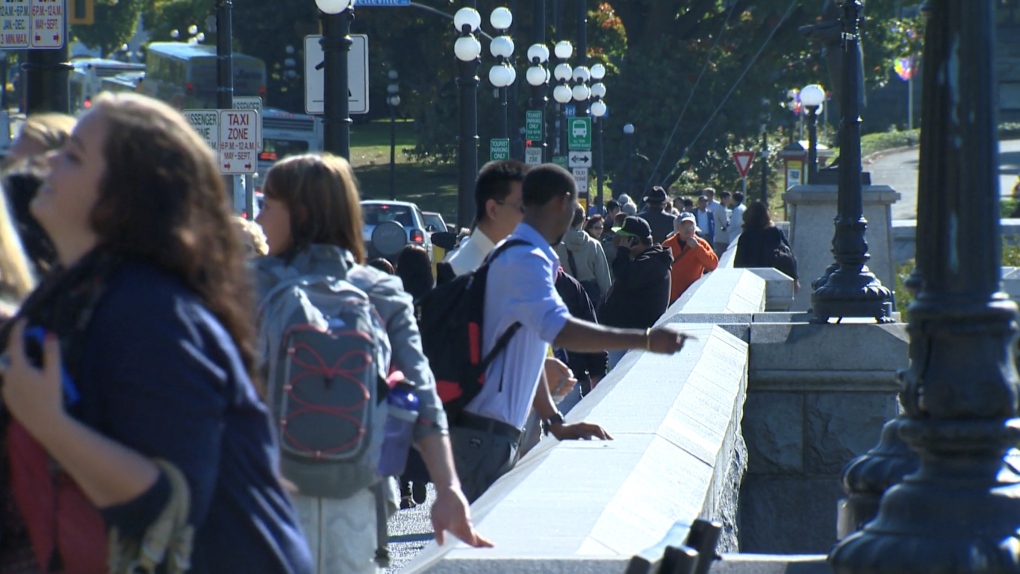 The Victoria inner harbour is pictured in this file photo. (CTV News)

The Reader's Choice Awards is created based on reviews from Condé Nast readers, with roughly 250,000 people filling out a survey for this year's ranking. 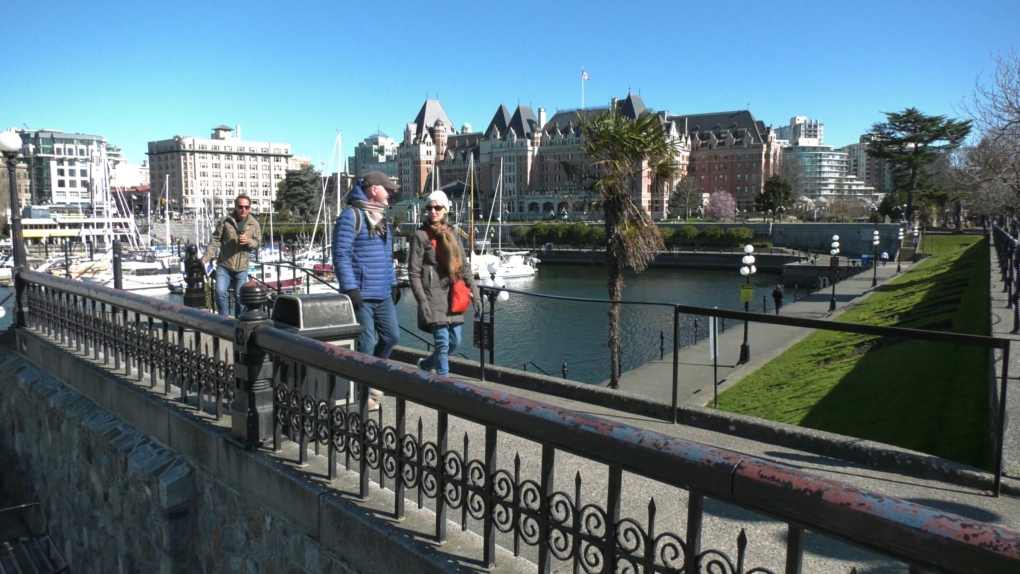 The travel magazine described Victoria as a "popular day trip from Vancouver" that features ancient forests as well as luxury hotels.

Local tourism operators say they're happy to be recognized by the international magazine.

"The world-class hotels, restaurants, and attractions for which Greater Victoria is known will reach a wide audience through this ranking," he said.

The Magnolia Hotel & Spa in Victoria was also ranked the 14th best hotel in Canada by Condé Nast this year.

"We are immensely proud of the dedication and resilience our team has shown over the past few years and to receive this recognition, as well as being named to Travel + Leisure’s World’s Best Awards earlier in the year is a true testament to them," said Magnolia general manager Bill Lewis in a statement.

Victoria beat out other world-renowned cities like San Sebastian in Spain, Cambridge in the United Kingdom, and Salzburg, Austria, to earn its second-place spot on this year's Condé Nast list of top small cities in the world.

Earlier this year, Victoria was also ranked the best small city in Canada by bestcities.org