Victoria police searching for man missing for nearly a month

Victoria police searching for man missing for nearly a month 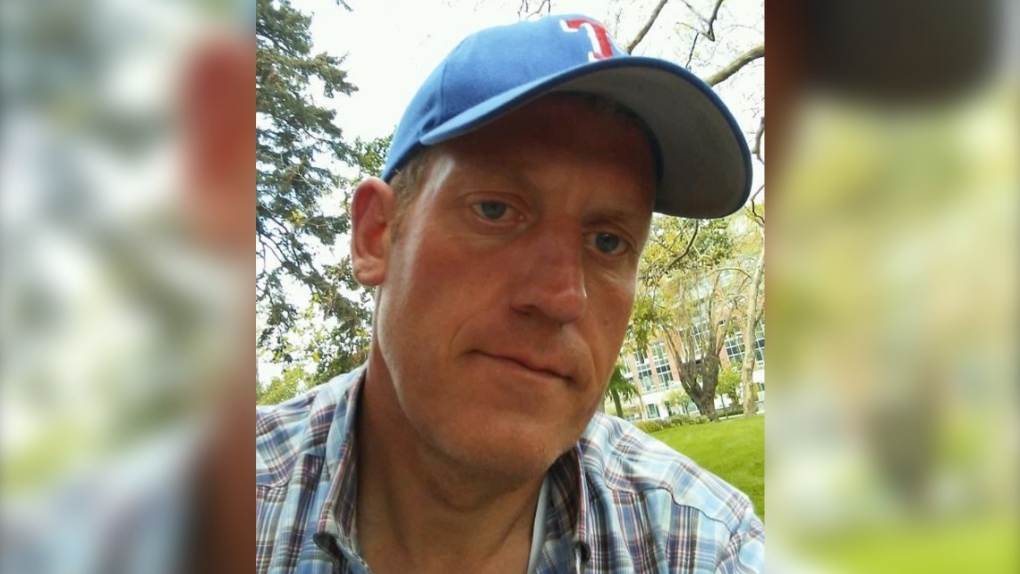 Jayson Anderson was last seen in Victoria on July 15, the Victoria Police Department said in a statement Friday. (VicPD)

Victoria police are asking the public for help finding a 51-year-old man missing for nearly a month.

Jayson Anderson was last seen in Victoria on July 15, the Victoria Police Department said in a statement Friday.

Anderson is described as a white man, standing six feet tall with a medium build. He has short, brown hair and blue eyes.

Police say they are working to find Anderson and confirm that he is safe.

Videos of protests in Iran leak despite internet bans

Videos of revolts and unrest started to flood the internet when Iranian protestors flocked to the streets in response to the death in custody of Mahsa Amini, a 22-year-old woman allegedly detained for wearing her hijab improperly.