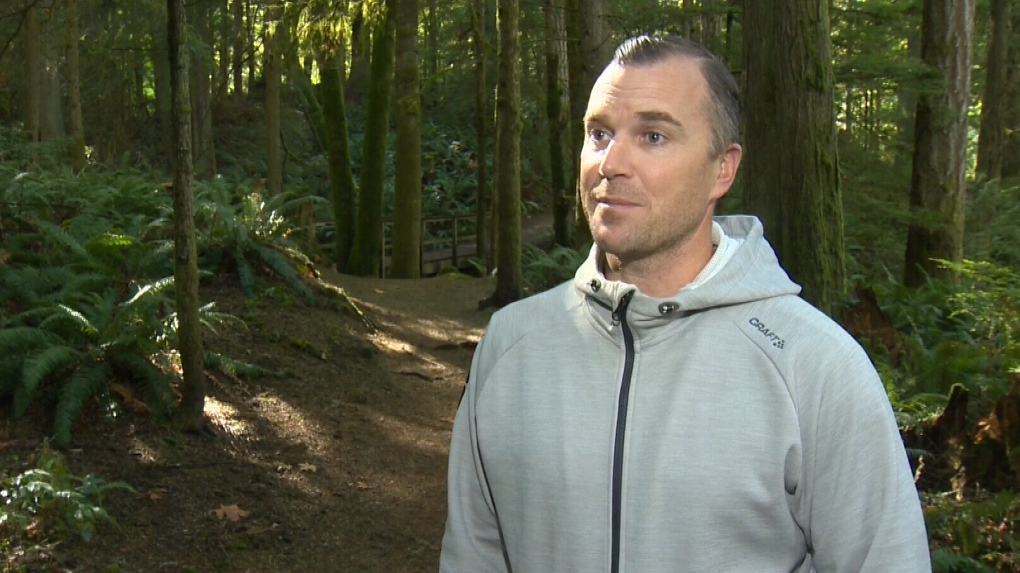 Steen was to scheduled to attend a three-day work conference in Vancouver from Feb. 14 to Feb. 16, 2018. (CTV Vancouver Island file photo)

A Victoria police officer is facing disciplinary action after he lied about attending a conference in Vancouver.

B.C. Police Complaint Commissioner Clayton Pecknold is ordering a review of the discipline handed to VicPD Cst. Marty Steen for deceit and neglect of duty.

Steen was to scheduled to attend a three-day safe-schools conference in Vancouver from Feb. 14 to Feb. 16, 2018. However, deputy Chief Steve Ing learned of a rumour last April that Steen had only attended one day of the conference.

An internal investigation found that Steen knowingly misled his supervisor about his attendance at the conference, which the Victoria Police Department had paid for.

"During the course of that internal investigation information came to light that Cst. Steen had misled his supervisors in explaining himself as to why he was absent," said Deputy Police Complaints Commissioner Rollie Woods on Friday.

"His story evolved somewhat, but clearly it was not the truth."

Steen also submitted expense claims for lunch on two days, despite lunch being provided at the conference, according to the commissioner's report.

In March 2019, deputy Chief Colin Watson proposed that Steen receive a disciplinary verbal reprimand, according to the report.

Steen had been on a list for promotion to sergeant at the time. Victoria police Chief Del Manak decided to delay the promotion pending completion of the investigation, citing concern that "a reasonable person would be troubled to learn that an officer would be promoted to a position of increased authority, responsibility, and influence in this type of circumstance."

Later that month, Steen was granted a review of the decision under the Police Act.

The commissioner's April 9 report, released Thursday, upholds the decision to revoke Steen's eligibility for the promotion and opens the door to further punitive measures, finding the removal of the possible promotion didn't constitute an actual reduction in rank.

"The problem for us is that he actually wasn't demoted," said Woods. "He's a first class constable, so a demotion should have taken him to a second or third class constable."

"When a department trusts you enough to send you on a conference the expectation is that you will be there," he said. "When a police officer is not truthful and misleads his supervisor there should be a concern because police officers of all people are held to a high level of accountability."

Pecknold has approved further review of potential disciplinary action against Steen, which will be carried out by retired B.C. Supreme Court judge Ron McKinnon.

Woods commended the Victoria Police Department for bringing the matter of Steen's deception to the OPCC.