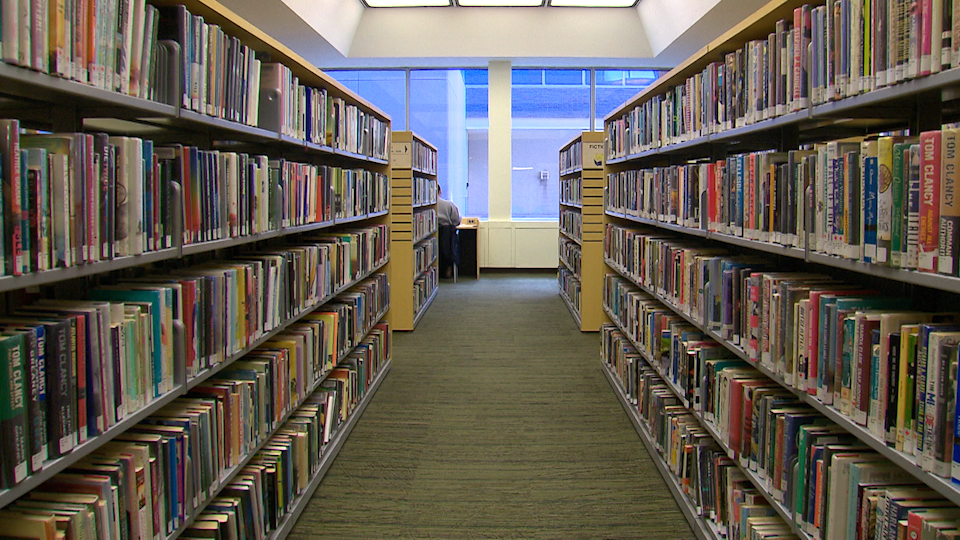 Librarians working for the Vancouver Island Regional Library (VIRL) have settled on a new collective agreement after a lengthy bargaining and strike period, according to the B.C. General Employees' Union (BCGEU).

Almost 90 per cent of the 48 library employees working at 39 VIRL branches across Vancouver Island and the Gulf Islands voted in favour of the new collective agreement on Tuesday, after bargaining began seven months ago – and after more than two months of rotating strikes.

The librarians' previous contract expired in December 2020, and a new one had yet to be agreed upon.

Some of the new terms include a $500 signing bonus for all active employees, and a raise of more than 12 per cent over the four year period.

"All workers in B.C. deserve respect in their workplace and a wage that keeps pace with the high cost of living in this province," said Joanna Lord, vice president of the BCGEU.

"That’s what these negotiations were about from day one and that’s what this deal represents for our members," she said.

During the earlier bargaining process, the BCGEU had said that VIRL's offers failed to keep up with raising cost of living or account for new pressures placed on workers during the pandemic.

Meanwhile, VIRL had maintained that its offers fell within the union's initial wage requests, before union workers requested more.

"As a board, we are thankful to both sides of the bargaining table for their commitment and dedication to reaching a fair and sustainable agreement," said Gaby Wickstrom, chair of the VIRL Board of Trustees.

"With the strike now behind us, it is time to look forward and begin the important work of ensuring our libraries are safe and healthy environments for our staff and the diverse community members who use our spaces every day," she said.