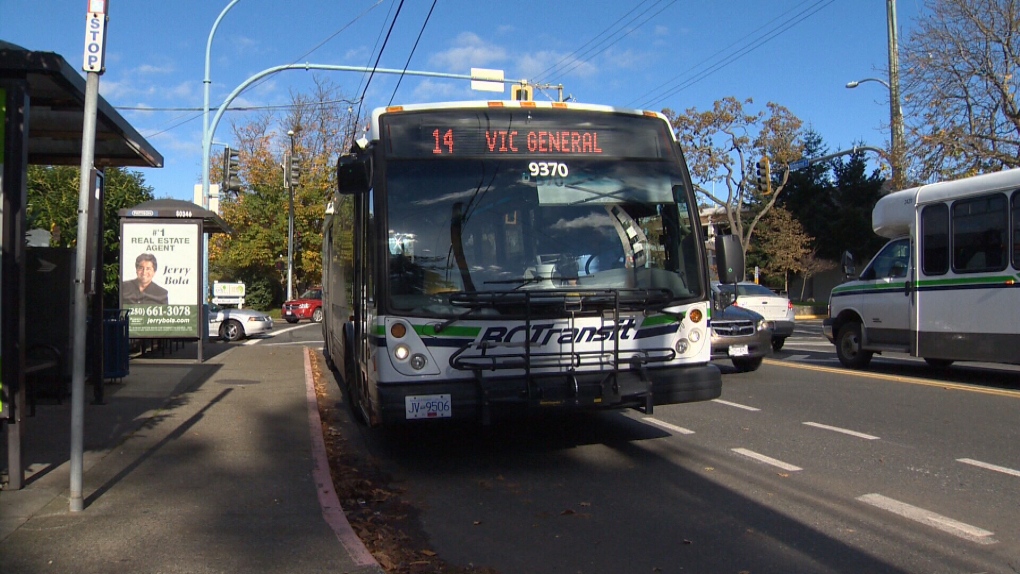 A plan to make transit free for youth across the Capital Regional District was shot down at a meeting Tuesday night, but Victoria is still going ahead with its own free youth bus passes.

"We had an excellent discussion and I think everyone supports the notion of someday having not only youth, but hopefully in an ideal world, free transit for everyone," said VRTC Chair Susan Brice.

She said the commission concluded that its priority should be making bus service accessible and frequent in areas of the CRD that are underserved, like rural parts of the Saanich Peninsula and the West Shore.

Subsidizing youth passes is not financially feasible because the money would have to come directly from fare boxes, Brice said, and any new funding should go expanding service and converting BC Transit's fleet to electric vehicles.

The decision doesn't mean the transit commission is ruling out the option of free youth transit entirely.

"It will stay up there as one of the issues to be looked at and monitored to get some data from Victoria's experience," Brice said.

Victoria voted earlier this year to fund free transit passes for anyone 18 and under within city limits.

Any youth with an address in Victoria will be able to ride transit for free region-wide.

The city freed up money for the pilot project by scrapping free Sunday parking and redirecting those fees to the free transit project.