Thefts from vehicles up 30 per cent across Victoria; 236 per cent in Rockland 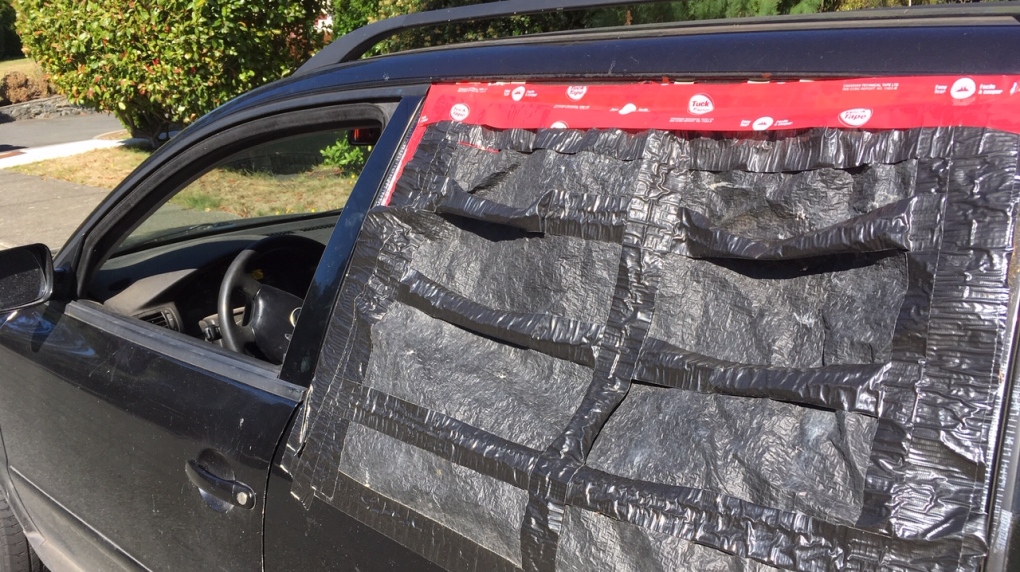 Victoria's Rockland neighbourhood, where this photo was taken Aug. 27, 2019, has seen a 236 per cent increase in thefts from vehicles compared to 2018. (CTV Vancouver Island)

Thieves are increasingly targeting items that can be taken from cars in Victoria, according to police.

Throughout VicPD’s total jurisdiction, thefts from vehicles have increased an average of 30 per cent this year compared to 2018, with one neighbourhood seeing a surge of up to 236 per cent.

“Of particular concern to officers is that thefts from vehicles have risen significantly in certain neighbourhoods,”Victoria police said in a release.

“For example, Rockland has seen a 236 per cent rise in reports of thefts from vehicles.”

“Our belief is that many of these thefts from vehicles are being committed by a small group of prolific offenders,” said Victoria Police Chief Del Manak in a statement Tuesday.

“We are keeping the public updated on crime trends in their neighbourhoods so that they can work with us to reduce the likelihood of victimization.”

Police say they have also increased the number of patrols performed by VicPD Crime Watch volunteers, deployed more patrol officers when possible, and have expanded their community education and engagement.

“A large portion of thefts from vehicles occur after dark,” said police.

“That’s why we are asking people to remove valuables from their vehicles to reduce the likelihood of these crimes occurring in the first place,” added Manak.

If you spot someone looking into or trying the door handles of vehicles, police ask that you call 911 immediately.