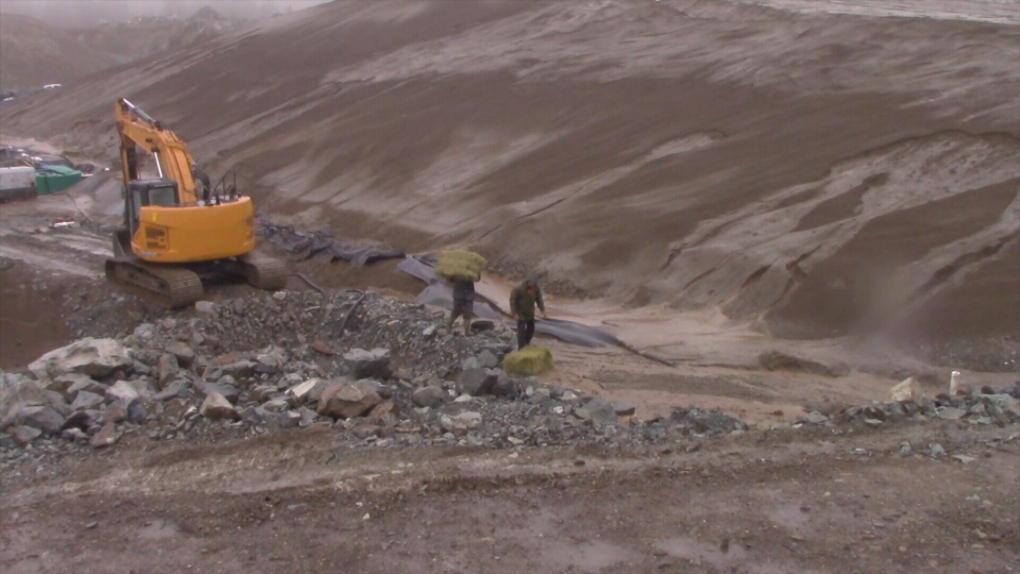 In a decision released Tuesday, a B.C. supreme court justice set aside an earlier decision by the Environmental Appeal Board, reinstating the stay of the permit that allows Cobble Hill Holdings to accept contaminated soil.

The judge found that the financial relationships between Active Earth Engineering, the company that assessed the site, and Cobble Hill Holdings was concealed from the appeal board. They also found that the conflict of interest inherent in that relationship was also concealed.

“This process was broken and this is where I now call on the Ministry of Environment to step up, they have a ruling in front of them that indicates that they were misled during this process,” said CVRD area director, Sonia Furstenau. “Under the Environmental Management Act if there is misrepresentation during the permitting process that is grounds for revoking the permit.”

The province says it will take time to review the decision to determine how this impacts B.C.’s role in permitting the facility.

It also says there is concern over the way evidence was presented by the company to the Environmental Appeal Board.