'Signs of hope': Scientists say ocean ecosystems can be restored within 30 years 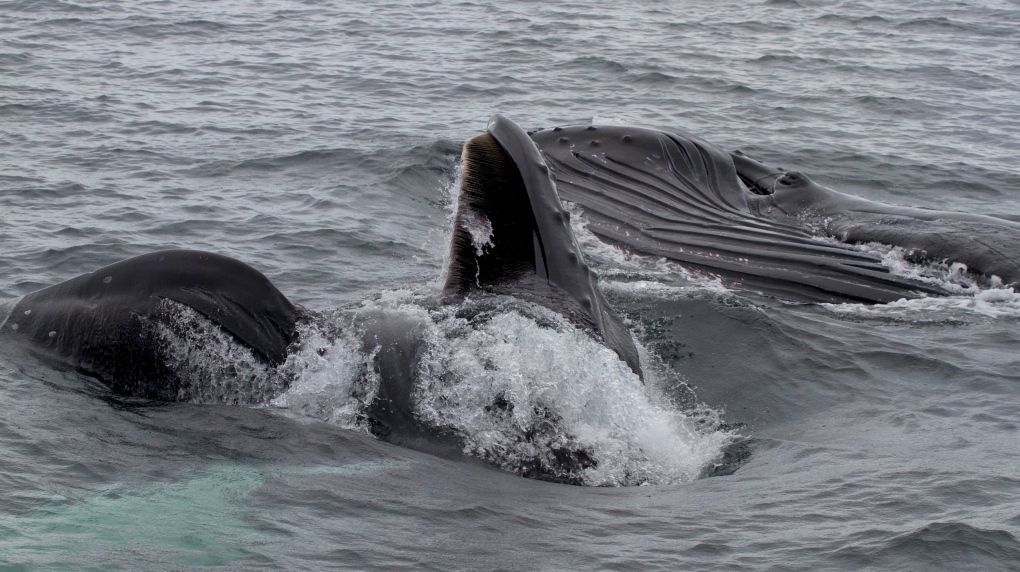 Species such as humpback whales have been restored to their historic baseline. (Five Star Whale Watching)

VICTORIA -- We've saved the whales, at least some of them.

Now, scientists say, we have a chance to save the rest of the life in oceans by expanding what's already happening around the globe.

“A lot of us have chronicled ocean depletion over the years,” said Boris Worm, a marine ecologist at Dalhousie University in Halifax and a co-author of a paper published Wednesday in Nature.

“A lot of us, recently, have seen signs of hope. Not to say that the world is getting better wholesale. But there are now hundreds and hundreds of examples that when we do something, the ocean displays remarkable resilience.”

Worm and his 14 international co-writers take care to list the formidable challenges that the world's oceans face.

At least one-third of fish stocks are over-harvested. A similar fraction of crucial marine habitat has been lost.

The seas continue to get warmer, more acidic, more oxygen-deprived and more polluted. Up to 12 million tonnes of plastic is added every year.

But the paper concludes local and regional conservation efforts are adding up.

Commercial fishing pressure is starting to decline. Controls on fertilizer and sewage dumping instituted years ago are paying off.

In 2000, less than one per cent of the Earth's oceans had some form of legal protection. Now the figure is almost eight per cent - double that in Canada.

Nearly half of 124 marine mammal species are increasing, some significantly. The proportion of fish stocks that are fished sustainably increased to 68 per cent in 2012 from 60 per cent in 2000.

Species such as humpback whales have been restored to their historic baseline.

Particularly heartening is the rebirth of what Worm calls “marine infrastructure” - habitats such as mangrove swamps, kelp forests and seagrass beds that host much undersea life as well as provide important flood protection for coastal communities.

“Even habitat loss is less prevalent than it was before.”

Worm said hundreds of examples worldwide prove that when governments, industry and communities decide to improve the oceans, they're successful.

“We see local efforts that lead to local improvements. We have global examples as well, species that are crossing international boundaries, that were close to extinction, that have rebounded - in some cases, manyfold.”

Elephant seals, for example, are a thousand times more abundant than they once were.

Worm and his co-authors conclude that despite all the justified concern over the seas, their ecosystems could be substantially rebuilt by 2050. That's if - and it's a big if - governments and societies take the willingness they've already shown to address problems and focus it on a big issue: climate change.

“We need to do a bunch of things we've been doing all along. But we also have to really deal with climate change.”

It would cost the world up to about $28 billion a year to protect enough ocean to have an impact on half of it, the paper concludes. It says the economic return in fisheries and other industries such as ecotourism would be about 10 dollars for every one invested.

“This is absolutely doable,” Worm said.

“What we really hope is that this provides some good news and more than a glimmer of hope at a time when there's a lot of despair about facing our global challenges.

“There's reason to be concerned. But there's literally hundreds and hundreds of examples of ocean recovery. Let's scale up what we have done locally to a global level.”

This report by The Canadian Press was first published April 1, 2020