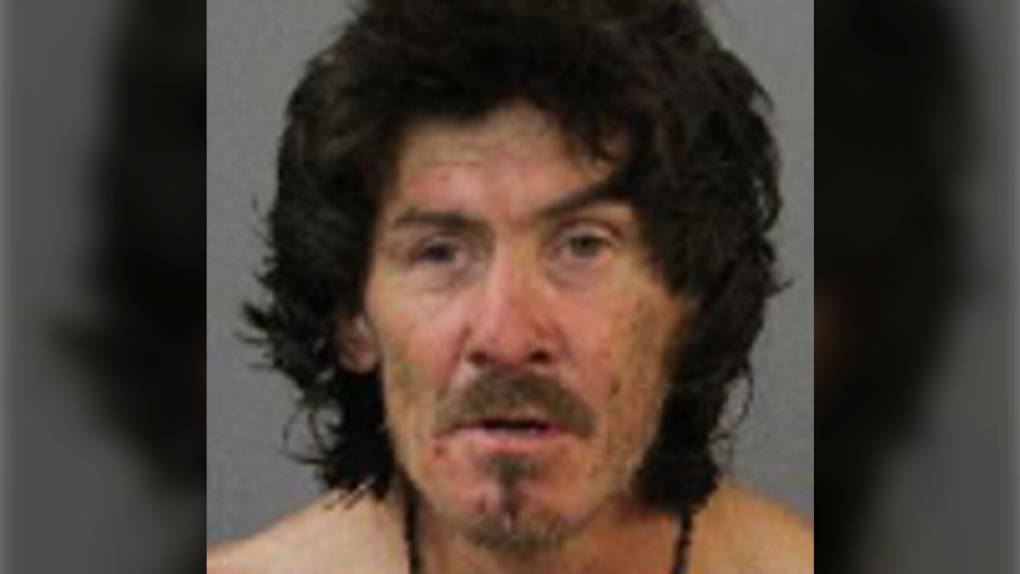 Kelly McLeod was last seen in the Campbellton area and is often seen riding a bicycle towing a trailer, according to Campbell River RCMP.

VANCOUVER - Search and rescue crews in Campbell River are searching for a man who has been missing since Oct. 7, and RCMP would like to speak to anyone who has information about his whereabouts.

Kelly McLeod was last seen in the Campbellton area and is often seen riding a bicycle towing a trailer, according to Campbell River RCMP.

"Search and rescue will be covering areas Mr. McLeod was known to have visited regularly or camped in hopes of learning more information," said Const. Maury Tyre in a release. "We ask that if members of the public come in contact with search teams that they cooperate with them to prevent contamination of areas they are searching."

Police describe McLeod as a white man in his 50s with black and grey unkempt shoulder-length hair. He stands 5'5" and has a "slight" build, according to police.

On Saturday, Tyre told CTV News Vancouver Island that police had requested a ground search from Campbell River Search and Rescue to help them locate him.

"What we are trying to figure out is we're trying to gain more information in regards to the disappearance of Mr. McLeod, to determine whether he's chosen to leave the area or something else has happened," Tyre said.

He said McLeod was known to spend "a great deal of time" in the northern areas of the city, near the Campbell River itself. Searchers are not looking for any specific piece of evidence, but are hoping to get more information, generally, Tyre said.

Anyone with information regarding McLeod's whereabouts is asked to contact Campbell River RCMP immediately at 250-286-6221.