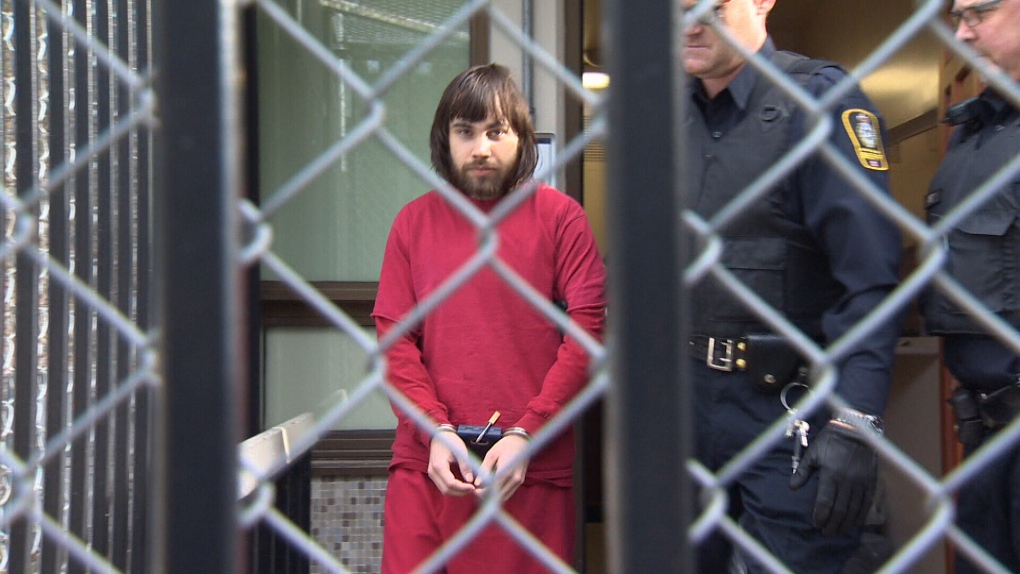 Martin Vandenberg, 24, has be found not criminally responsible for killing his own mother on Salt Spring Island in 2017.

A Salt Spring Island man has been found not criminally responsible in the gruesome killing of his own mother and ordered to remain in psychiatric care.

In a ruling posted on the B.C. Supreme Courts website, a judge found that Martin Vandenberg was suffering from a serious mental disorder at the time of his mother’s killing, and was incapable of knowing his actions were wrong.

A psychiatric expert testified that the then 22-year-old was suffering from undiagnosed schizophrenia.

“That’s one of the tragedies of this disease,” said forensic psychiatrist Dr. Shabehram Lohrasbe. “That it can be simmering and building, and family members and friends, it’s not obvious because it is cumulative.”

On Dec. 6, 2017 Martin Vandenberg, now 24, was arrested after his mother Heather Jones was found dead in the bathtub of the family home. 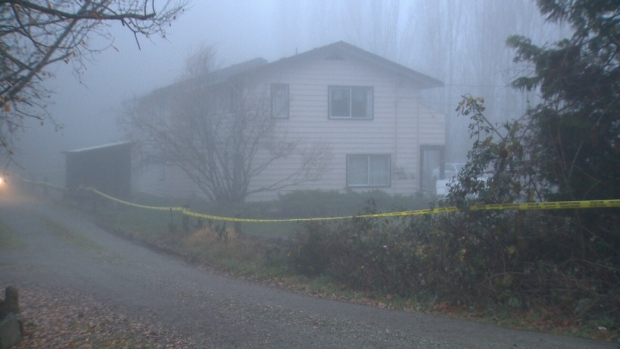 Before the judgement was made public, a court heard the horrific details of what transpired on an eerily foggy morning before Christmas 2017.

In Vandenberg’s trial in September, the judge listened as the accused admitted he had killed his mother. In an agreed statement of facts Martin recounted the morning he beat his mother to death with a baseball bat.

After the killing he then dragged her body down a flight of stairs before placing her in a bathtub. Her body would eventually be found by family members. She was covered with towels and bed linen.

Court documents also state the mother’s two pet Chihuahuas were found dead in the bathroom. Both had died from blunt force trauma to the head.

Before discovering Jones’ body in the bathtub, family member say they passed Vandenberg still inside the home. They told the court he was on his hands and knees cleaning blood on the floor. Police officers remember that the then accused killer didn’t fight as he was handcuffed, but was described as being in a “catatonic state.”

Following his arrest the Salt Spring man would bounce between several hospitals and the Vancouver Island Regional Corrections Centre.

In a cruel twist of fate, court documents show Vandenberg’s family had seen signs of distress and tried to pursue medical help the day before the murder.

In a section of the court ruling called, "evidence of mental disorder prior to the offense", it was clear his close family was seeing a shift in the young man’s behaviour.

Weeks before the murder, the 24-year-old had told a family friend that he was hearing voices that were telling him to get help. In early December 2017, the father recalled his son telling him that there were bugs planted in the family's duplex that were listening to him.

The day before the killing of Heather Jones, Vandenberg’s father took him to Lady Minto Hospital on Salt Spring Island. Inside, he would see an emergency room doctor , but eventually was funneled to a mental health nurse. In notes taken during the session, the nurse noted that Martin showed evidence of delusions, had slow deliberate speech and a stooped posture.

Before leaving the hospital,  Martin’s father and the nurse would agree to bring him back for a mental health and substance use referral. The appointment would be made at least two day too late. Records show Vandenberg would have gone through the referral on Dec 8. His mother, Heather Jones, would be brutally killed in a schizophrenic haze on Dec. 6.

In an interview after his arrest, the accused admitted to the killing. He told police voices had told him that unless he killed his mother unspeakable acts would occur.

Lorhrasbe, who testified as an expert psychiatrist in the trial, said Vandenberg was in the grips of schizophrenia and cannabis use disorder at the time of the murder. He called the cannabis dependence “ a problematic pattern of cannabis use that leads to clinically significant impairment or distress.”

But, when asked if he could muse on when a diagnosis could have been made, he answered "no."

“And that’s the tragedy," said Lorhrasbe. "That often times it builds up and understandably it is very difficult for lay people, particularly family, to recognize what is going on.”

Heather Jones was well liked, and well known in the tightly knit Salt Spring community. The family ran a taxi business on the southern Gulf Island connecting them to many.