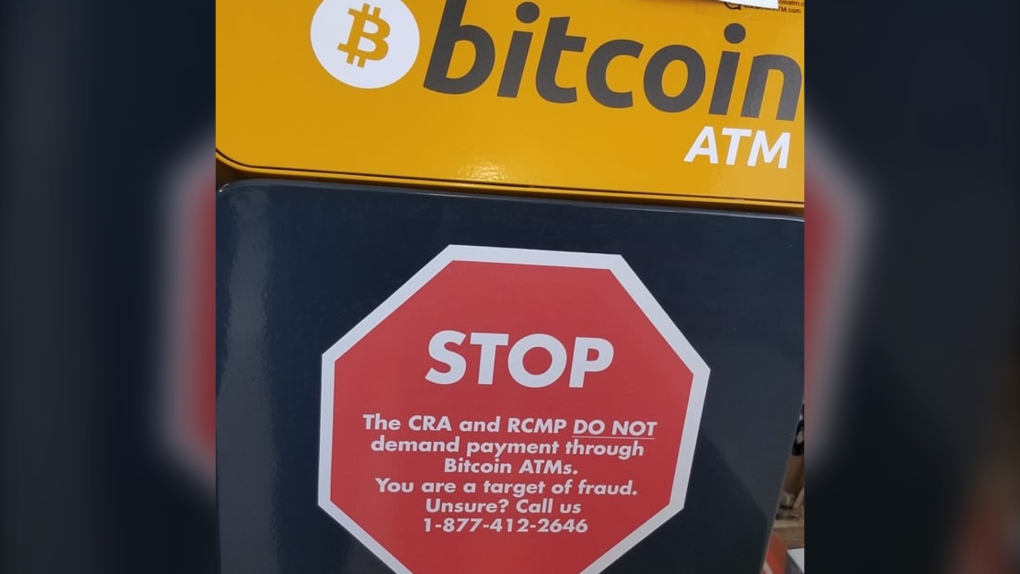 Police in Saanich are warning the public about an "aggressive" new phone scam where a person claims to be an officer asking for money. (Saanich Police Department)

VICTORIA – Police in Saanich are warning the public about an "aggressive" new phone scam where a person claims to be an officer asking for money.

Sgt. Damian Kowalewich said the scam started happening this week and scammers have even changed their call display to show Saanich Police Department or even display the SPD main phone number 250-475-4321.

“The scammers are being extremely aggressive and demanding that people withdraw money from their bank accounts and then deposit it into local Bitcoin machines,” said Kowalewich. “iTunes cards (and subsequent numbers) are also being requested from residents.”

According to police, the scammers ask for the last three digits of a person's social insurance number. Then, the scammer threatens the person saying they owe money because their card has been compromised.

As of Saturday, no residents have reported losing any money.

"The Saanich police will never call you and ask you to withdraw money or direct you to Bitcoin machines," said Kowalewich. "If you suspect that a scammer has called, document the caller ID number and hang up.”

Police are reminding the public to never provide any personal information to the caller.

“We are also asking residents to share details of this recent scam with any vulnerable persons in their lives,” said Kowalewich.

Anyone who has been contacted by a scammer is asked to report it to police and the Canadian Anti-Fraud Centre.

SCAM ALERT...@SaanichPolice is not calling you and directing you to deposit/send money in any form, including #bitcoin.
If you get such a call, simply hang up.#Fraud #yyj