Police have identified a man who was found dead under suspicious circumstances in the driveway of a Saanich home over the weekend.

The body of Victoria man Andrew Michael Sidor, 30, was found Saturday. A woman living near Crease Avenue and Wascana Street was walking her dog just before 9 a.m. when she made the gruesome discovery.

Police and emergency personnel responded to the area and deemed the death suspicious due to the nature of the man's injuries.

Investigators remain at the very active scene at the corner of Wascana Street and Crease Avenue.

Police are now looking for Sidor's backpack and his shoes.

"We believe these two items may provide valuable insights into Mr. Sidor’s death and are appealing to the community for help in locating them," police said Monday.

The backpack is described as black with possibly some reflective or shiny material on the shoulder straps. The shoes are described as white, or light-coloured, lace-up runners.

Police are asking the public not to touch or move the items if found, but to call police immediately.

Anyone who was in the area between 6 a.m. and 9 a.m on Saturday morning is asked to speak with police.

“If you were driving through at that time and have dashcam video, we would like to view it,” said Saanich police spokesperson Sgt. Julie Fast.

Sidor's family has been notified of his passing.

“Our sincerest condolences go out to Mr. Sidor’s family and friends.," Fast said. "We will continue to put all necessary resources into investigating how and why he died, to bring some level of closure to those who loved him.” 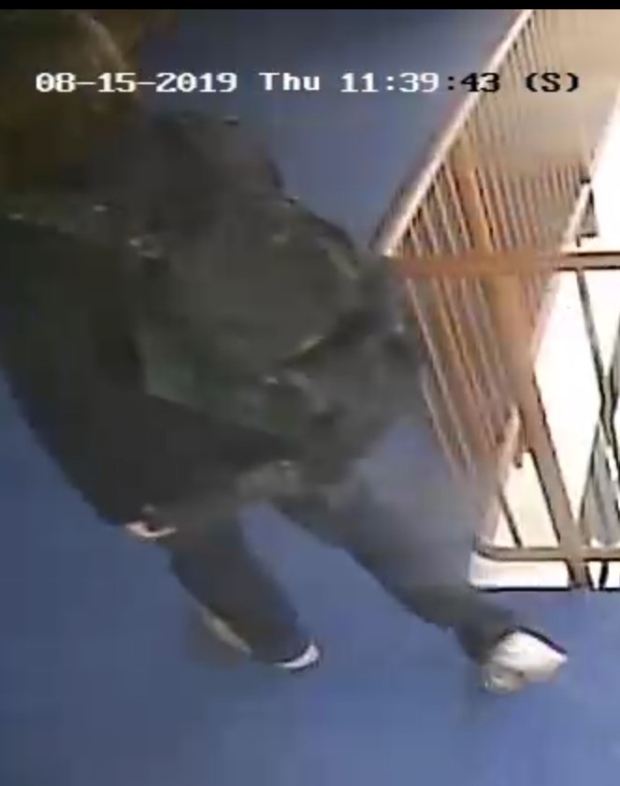