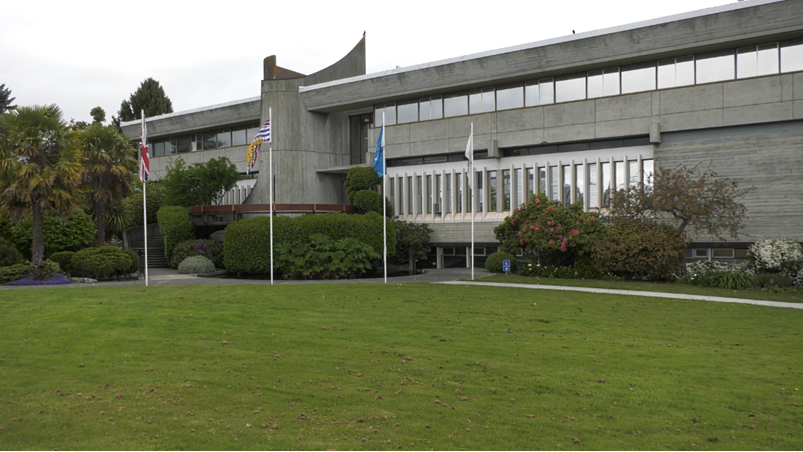 The District of Saanich has fired its chief administrative officer and is now looking for an interim CAO to fill the role until a new council is elected next year.

The district announced the abrupt departure of CAO Paul Thorkelsson on Tuesday, saying in a statement that his dismissal was effective Monday, Nov. 29.

No reason was given for the decision.

Saanich Mayor Fred Haynes thanked Thorkelsson for his work, telling CTV News "it was the collective will of council to go in a new direction" and part ways with the CAO after nearly six years.

"This is a personal matter between our CAO, with his HR personal issues, and council," Haynes said Tuesday.

As CAO, Thorkelsson was one of the highest-earning municipal officials in the Greater Victoria region.

Haynes declined to discuss what it will cost Saanich taxpayers to replace the municipality's top executive.

The district has appointed Brent Reems, the municipality's director of building, bylaws and licensing, as acting CAO effective Dec. 6.

"Recruitment for an interim CAO will begin immediately," the district said in a statement. "The interim CAO will remain in the position until after the 2022 municipal election. The new council will be responsible for recruiting the permanent CAO."

In a statement posted to his Twitter account, Thorkelsson thanked the municipal staff for its support during his tenue.

"Council has decided to go in a new direction with the Chief Administrative Officer role," the brief statement said.

Some news. Council has decided to go in a new direction with the Chief Administrative Officer role

Thank you to #saanich staff for your commitment and support over the past 5 11/12 years. Keep doing great things! https://t.co/elba9OcL1j