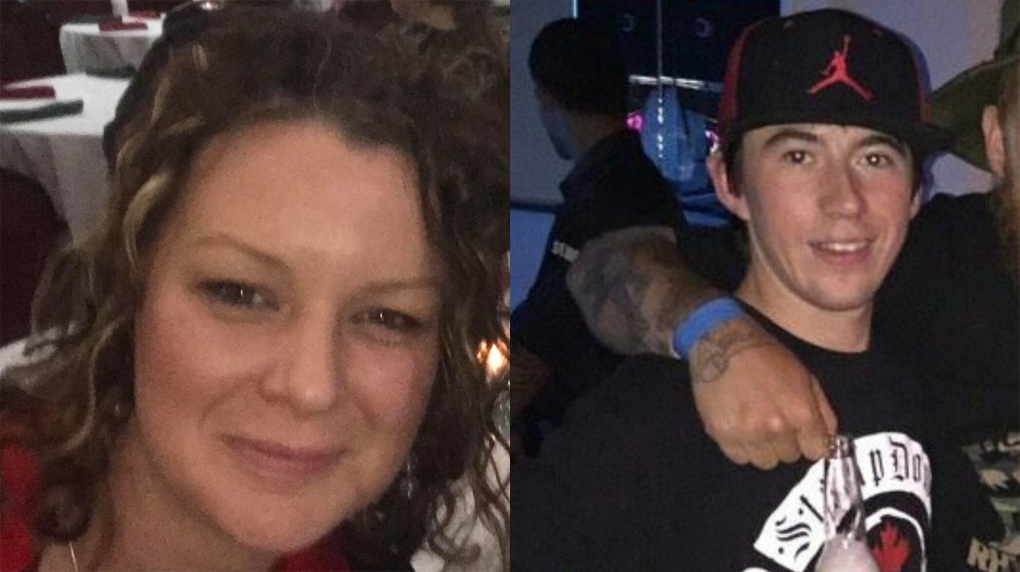 Easha Rayel, left, and James Evans, right, were last seen Aug. 9 and may have been travelling to Vancouver, according to Sidney-North Saanich RCMP. (Handout)

Mounties on the Saanich Peninsula are asking for the public’s help in locating two people who haven’t been seen since Aug. 9.

Investigators have been unable to confirm it, but they believe 36-year-old Easha Rayel and 23-year-old James Evans may have been travelling to the Vancouver area.

"Ms. Rayel and Mr. Evans have been out of contact for a duration of time that is concerning and out of character,” said Const. Meighan de Pass of Sidney-North Saanich RCMP. “We are hoping Easha and James see this and realize their families are worried.”

“My sister Easha Rayel has been missing from her home in Sidney BC since Friday evening August 9th, 2019. She left the house without any of her belongings, no cell phone, no keys, no wallet and both her vehicles are in the driveway.”

If anyone has any information on their whereabouts they’re asked to contact Sidney-North Saanich RCMP immediately at 250-656-3931.