VICTORIA -- Condolences are pouring in for Prince Phillip, the Duke of Edinburgh, who died on Friday at the age of 99.

While the member of the English Royal Family had a long and storied life, one of his earliest visits to Vancouver Island also made history for the University of Victoria.

Prince Phillip was the first recipient of UVic's honorary Doctor of Science degree. He was awarded the honorary doctorate on Oct. 28, 1969, the same day that former UVic president Bruce Partridge assumed his position. 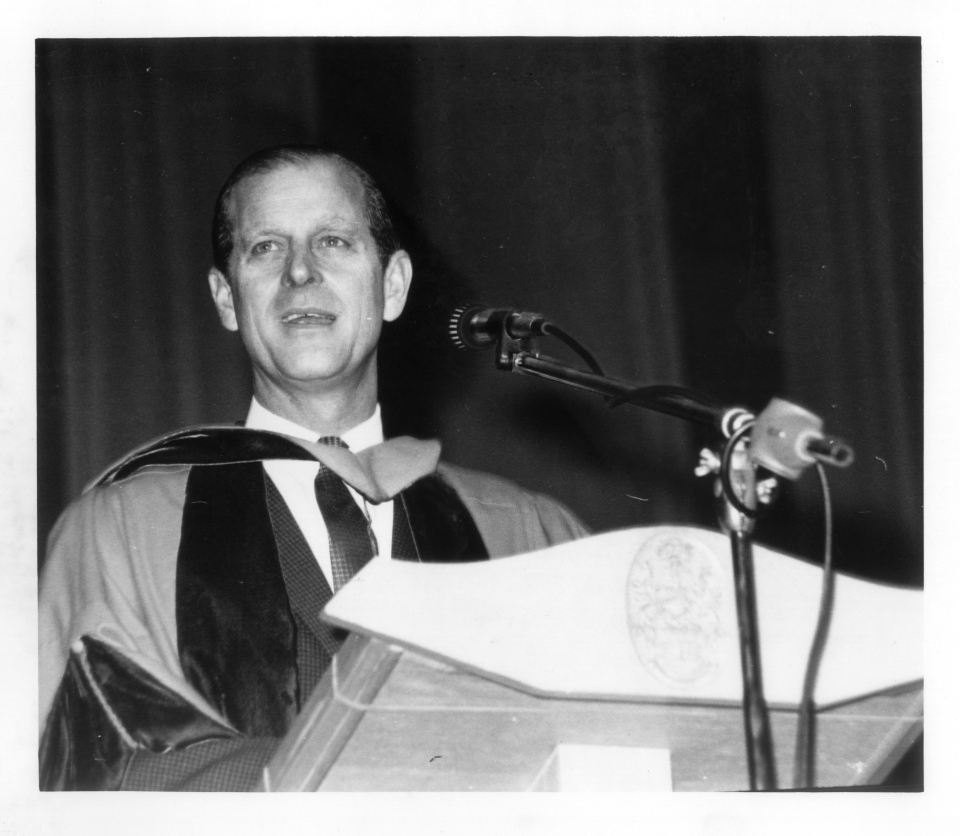 Phillip was born on June 10, 1921. He is survived by his wife, Queen Elizabeth II, four children, eight grandchildren and 10 great-grandchildren.

According to UVic, honorary degrees are awarded to people who demonstrate "distinguished achievement in scholarship, research, teaching, the creative arts and public service."

The first honorary degrees to be bestowed by UVic were awarded in 1964, during the university's first-ever convocation ceremony.

Honorary degree recipients are chosen by a nine-member committee who review nominations from UVic staff, students and alumni.

Funeral for Prince Philip to be held on April 17, Harry plans to attend

Prince Philip's funeral: What we know about plans to bury the Duke of Edinburgh

Too much Prince Philip coverage? BBC says complaints have been received

Always by her side: The life of Prince Philip, the Queen's lasting love

10 things you may not have known about Prince Philip

Controversial, candid, and not politically correct: Jean Chretien reflects on his time with Prince Philip

In Pictures: Prince Philip throughout the years

Send your condolences to the Royal Family