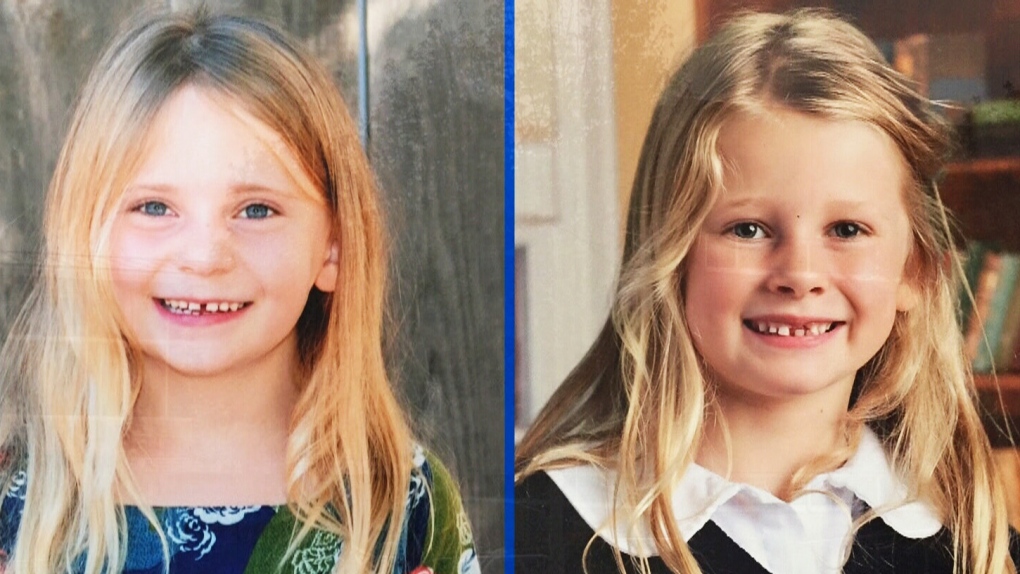 Andrew Berry has pleaded not guilty to two counts of second-degree murder in the deaths of his daughters Chloe, 6, and Aubrey, 4, who were found dead in Berry's Beach Drive apartment on Dec. 25, 2017.

On Friday the jury was shown autopsy photos of both victims and heard testimony from the forensic pathologist who performed the examinations four days after the girls' deaths.

Some jurors wept and Berry sat hunched over in the defendant's box with one hand covering his eyes as Dr. Lisa Steele described 32 stab wounds found on Aubrey's body and swelling in her brain.

Steele testified that while some of Aubrey's injuries were administered after her death, the official cause of death was found to be multiple stab wounds.

One of Aubrey's wounds had caused paralysis prior her to death and Steele testified the girl's body showed no signs of defensive wounds to indicate she tried to fight off her attacker.

The pathologist told the court that Chloe, Aubrey's older sister, also suffered multiple stab wounds but that her death is believed to have been caused by multiple injuries, including blunt-force trauma to the head.

Steele testified that Chloe's head injuries alone could have been enough to kill her and that, like her sister, she was paralyzed during the knife attack, which continued after her death.

Both girls were determined to have been in good health prior to their deaths.