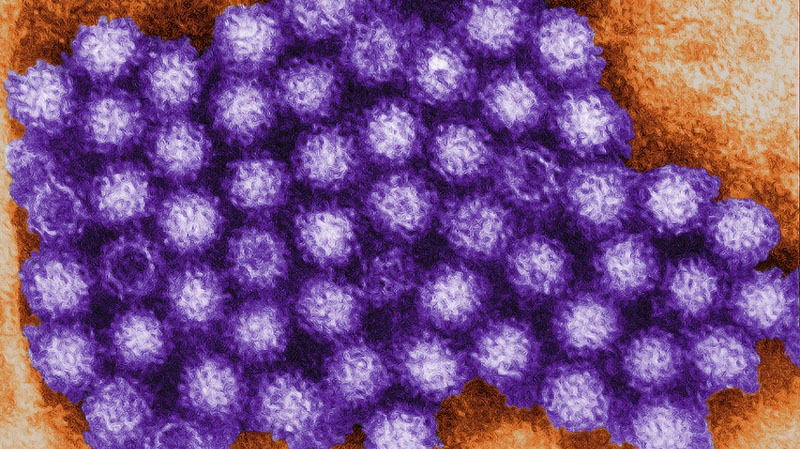 VICTORIA -- Several children taking part in a Victoria hockey tournament this weekend were not allowed to play in the games after a norovirus-like outbreak.

Players from across B.C. came to Victoria to play in the annual Rick Lapointe Memorial tournament at three arenas. The Bantam-level showcase started on Thursday for players between 13 and 15 years old.

MacLennan said the rink most used for the tournament was the Ian Stewart Arena.

“Tournament organizers have been monitoring the health of all players and ill players are not participating,” said MacLennan in a statement.

The president of the Victoria Racquet Club Minor Hockey Association said he was impressed with how quickly it was dealt with.

“Our own team had five or six kids ill in a number of hours, it was pretty clear something was going on,” said Anthony Della Siega.

He adds that it is unfortunate that it happened in a hockey rink where children are in close contact.

“This is obviously something no one has control over. You don’t know when this is going to happen and hopefully we don’t see one of these things again in any tournament."

Symptoms of norovirus are described by HealthLink BC as an upset stomach, vomiting, diarrhea, cramping, chills and fever.

Norovirus often begins suddenly and lasts for one to three days.

“It is a public health safety issue. It is not just a few kids on a team getting sick,” said Della Siega.

Players returning home to the Lower Mainland were asked to stay in their vehicles on the ferry to help limit transmission of the virus, said MacLennan.

Island Health would not provide the exact number of children affected by the virus, but Siega said two teams had to forfeit.

Additional hygiene measures were implemented to decrease the risk of spreading the illness.

For more information on norovirus visit this link.