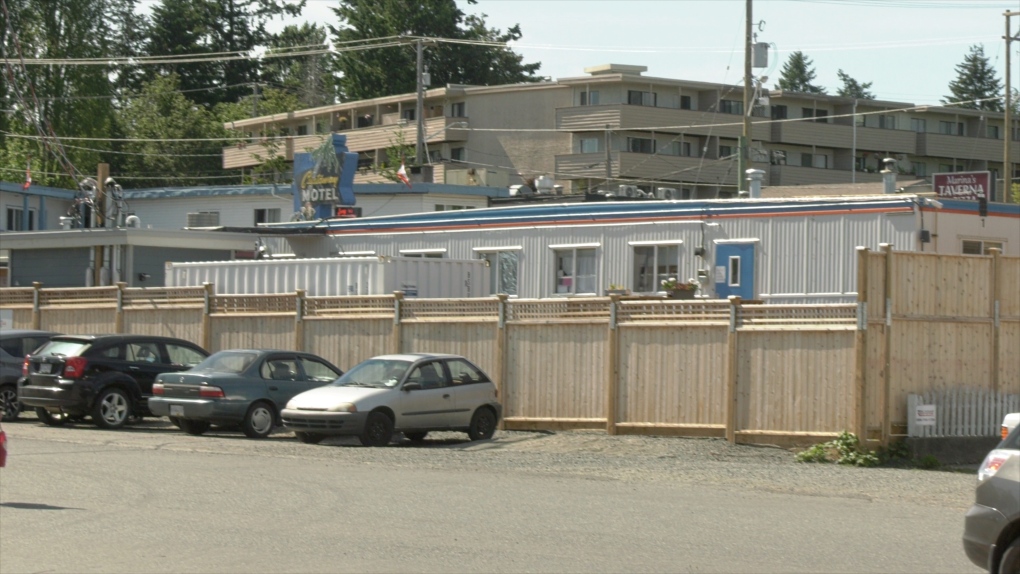 Opponents of a Nanaimo supportive housing development who predicted they would have problems with the new facility for the homeless say the problem is worse than they anticipated.

"It's twice as bad as what I thought it would be," said Fred MacDonald, who lives near the Newcastle Place facility at 250 Terminal Ave.

"The Ministry of Housing has abdicated their responsibility to this community. They plunked in a project here that was doomed to fail."

The Nanaimo man is part of a group of local residents who obtained documents from the Nanaimo Fire Department under the Access to Information Act. The documents track how many times firefighters responded to emergencies and false alarms at the BC Housing facility.

The residents say they started raising concerns about safety even before a fire in April destroyed three housing units and displaced 20 people.

MacDonald says he was shocked and disgusted by what he read in the reports, saying they show the facility's operators have "absolutely no control over their clientele."

The reports allege residents have been tampering with or removing fire equipment and covering smoke detectors with plastic and foam.

A statement from BC Housing provided to CTV News says staff overseeing the facilities are on top of things.

"Island Crisis Care Society and Pacifica Housing staff have worked hard to ensure that fire safety concerns have been addressed at the supportive housing buildings," the statement reads.

"All of the smoke detectors at both sites are operational and checked regularly. In addition, Island Crisis Care Society has installed heat detectors in all the units."

Nanaimo fire Chief Karen Fry says the number of false-alarm calls to the facilities has levelled out recently.

"This is probably some of the most stable housing they have had in some time," Fry said. "Getting used to what the rules and requirements are for them to live in this facility has been a bit of a challenge."

Fry said the April fire has changed people's outlook on safety at the facility.

"I believe it was a really good wake-up call," she said. "We have been communicating with the operators at BC Housing and the occupants on how important it is to be fire safe."