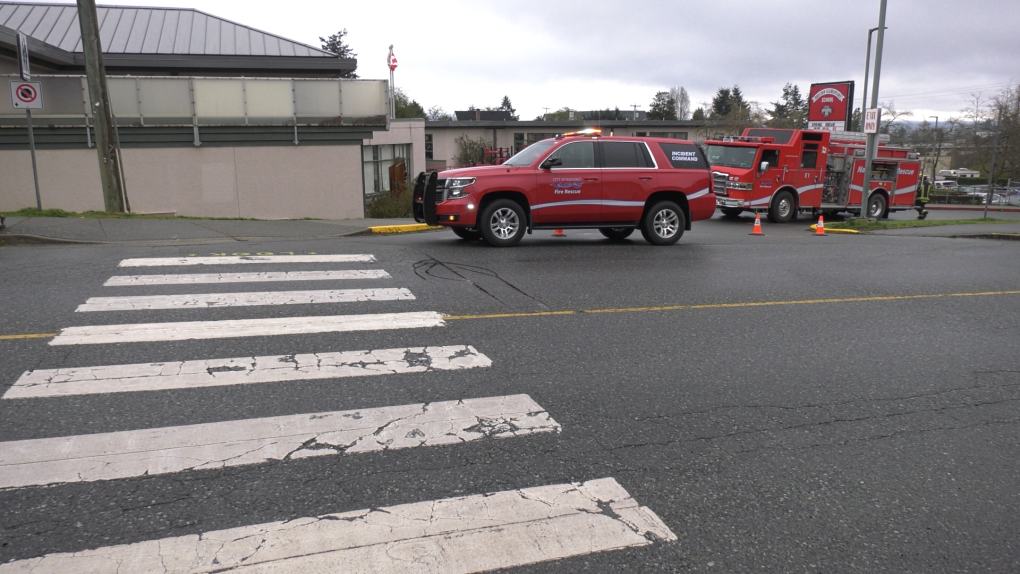 Mounties in Nanaimo are investigating a series of eight fires that broke out at an elementary school and appear to have been intentionally set.

All of the fires broke out at Brechin Elementary in April, and while most were relatively small, one fire in a storage room forced the evacuation of the school for hours on April 3.

Firefighters responding to the blaze found a smoke-filled basement. Water sprinklers were activated and crews used additional water to douse the fire, which caused around $5,000 in smoke and water damage.

Those fires all extinguished on their own, and many involved pieces of paper or clothing being set ablaze. The only other one to happen in the school involved a wad of toilet paper being lit on fire. None of those fires caused any serious damage.

Police say no arrests have been made and an investigation into who set the fires is ongoing.

"These fires are very troubling and have resulted in the school having to put extra security in place to patrol the school and grounds after hours," said Nanaimo RCMP Const. Gary O'Brien.