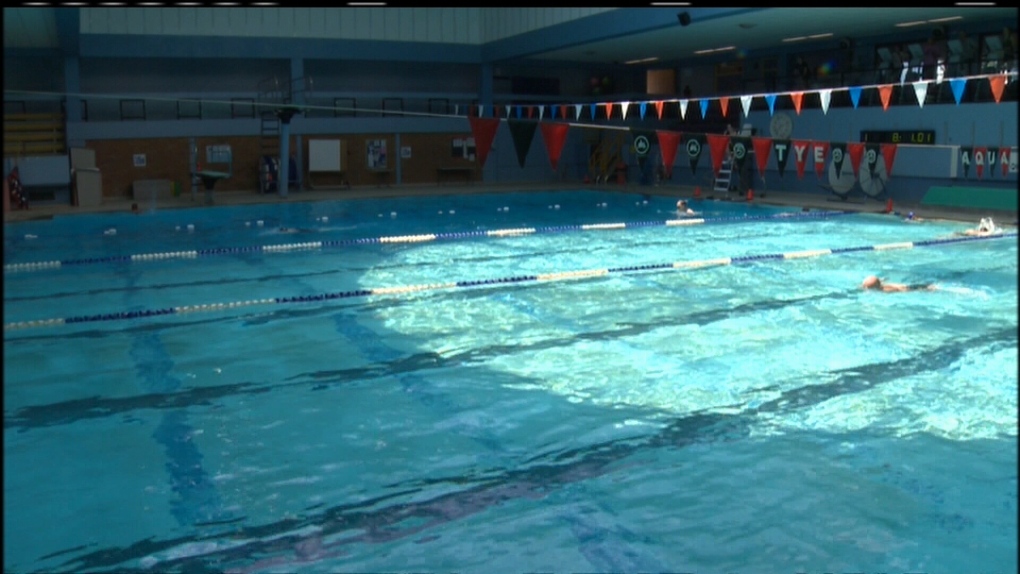 It appears the City of Victoria is poised to lose $6-million in funding for its Crystal Pool replacement project.

In February 2018, the Union of BC Municipalities (UBCM) announced the city had been award $6-million from the federal Gas Tax Fund for the project.

The funding, however, was contingent on the city acquiring the balance of funding for the project by March 31, 2019 which it has failed to do.

In Nov. 2018, city council decided to revisit the project and explore the potential of building a new, larger project on the parking lot of the Save-On-Foods Memorial Centre. That decision to further analyze the project led to the city being unable to satisfy the UBCM grant conditions.

City staff have met with the UBCM and is recommending council direct the union to consider awarding the funding to another project in the province.

Although the $6-million appears off the table, the City of Victoria could still apply for UBCM funding in the future.

The city has so far committed funding of $10-million for the nearly $70-million project from its building and infrastructure fund. The UBCM funding was part of the city’s application for provincial and federal grants that would cover roughly three-quarters of the project's cost.

On Thursday city council is scheduled to receive the staff report that lays out the recommendation.

The report also outlines the work the Crystal Pool project team has completed over the past two months. It says staff are planning the next phase of activities which will take place over the next several months.

The current Crystal Pool was built more than 45 years ago.