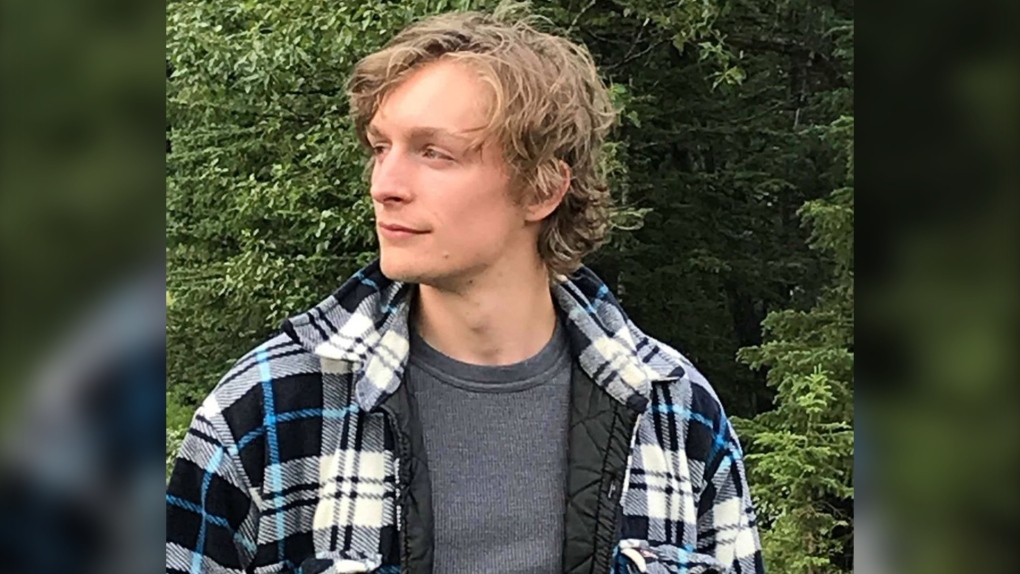 An image of the suspect, who is from Calgary, is shown.

VICTORIA -- A 27-year-old man is in custody following a string of suspicious fires in the Saanich and Oak Bay areas.

The man is facing charges of arson and mischief for a series of fires lit early Monday morning.

The first series of fires occurred near Camosun College’s Lansdowne Campus, according to police.

The largest of the fires involved three parked vehicles at the college, which caused “extensive” damage.

Hours later, police were called to a series of fires near Lansdowne Middle School.

Police discovered that several garbage cans were set ablaze in the area. All of the fires are believed to have been lit between 5 a.m. and 7 a.m. March 30.

Saanich police say that the suspect is from Calgary and just arrived on the island last week. "During his time in Victoria he became known to police on a frequent basis," said the Saanich police department.

"The nature and extent of damage of these deliberate fires was significant," said Cst. Markus Anastasiades, Saanich police.

"Detectives worked quickly to piece together the events before, during and after the fire to positively identify a suspect. We really appreciate the quick actions of the Victoria Police in locating and making the arrest, as well as the public for coming forward with information."

While Saanich police were called to the fires, the department says that the fires were technically within the municipality of Oak Bay.

Justin Lanouette, 27, is now facing two charges of arson and one charge of mischief under $5,000.