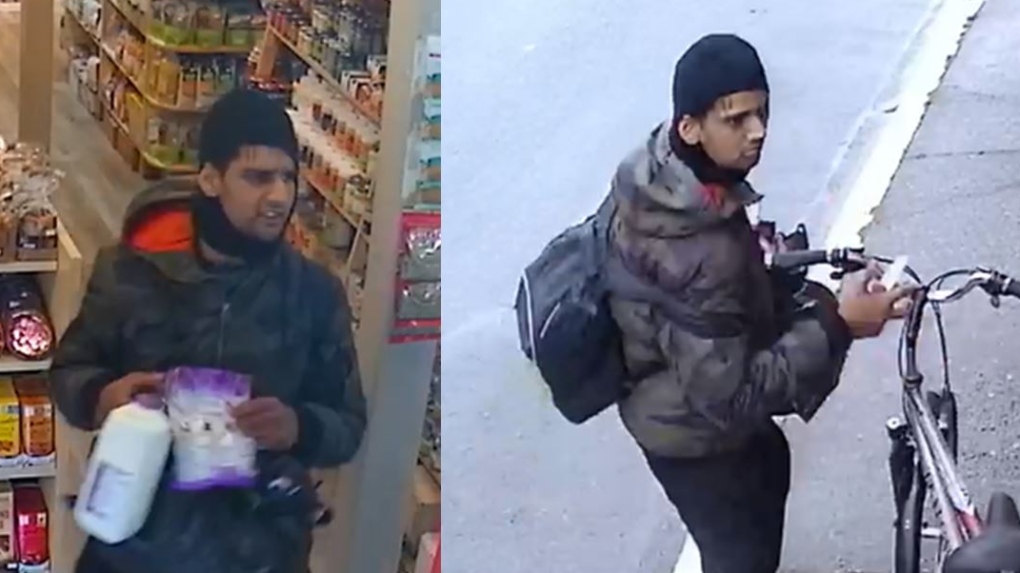 VICTORIA -- One man has been arrested after a knifepoint robbery at an Oak Bay store over the weekend.

Police say the man entered the Yumbrosia Fine Foods shop in the 2400-block of Eastdowne Road just after noon on Saturday. When he ran out of the store without paying for some items, he was followed out by the shopkeeper.

The man then pulled a knife on storeowner Ihsan Askar, who backed off as the man made his getaway on a bicycle.

On Tuesday, Oak Bay police told CTV News there's been an arrest in the case.

"He was quickly identified and known to police by VicPD and the corrections service," said Oak Bay Deputy Chief Ray Bernoties.

"VicPD actually arrested him on their own warrants so he'll now be facing their charges as well as our charges."

Bernoties said a knifepoint robbery is not a common occurrence in the neighbourhood.

"So obviously we were concerned and we were pleased to be able to wrap this up quickly. He's known to police, he's got a long criminal record and this will add to it."