'It's been legalized and it's agriculture': Farming exhibition to crown best in show for craft cannabis 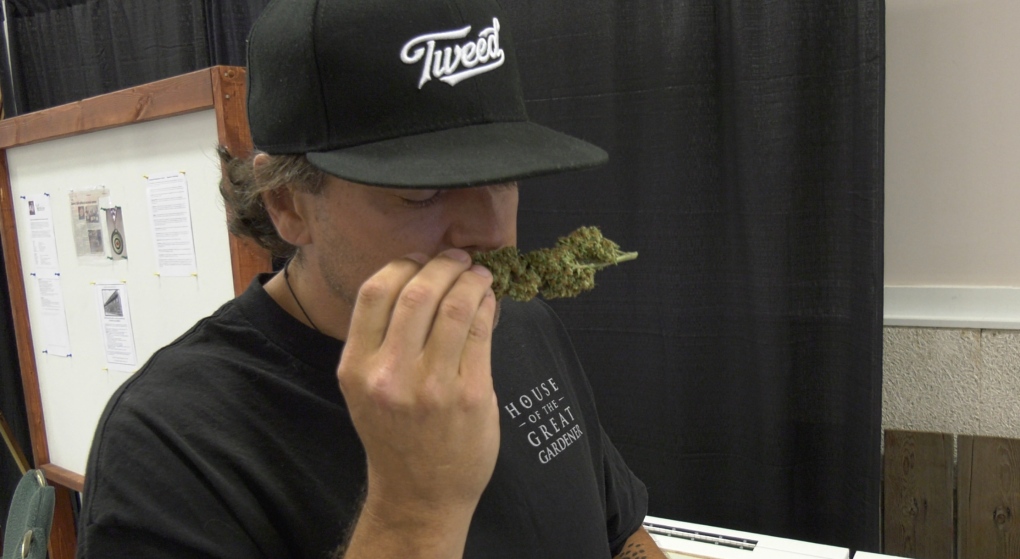 In the 150-plus-year history of a Vancouver Island agricultural exhibition, farmers have put their best berries, pies and even cookies to the test, but this year something a little more pungent is entering the ring.

For the first time ever, a team of judges at the Cowichan Agricultural Exhibition and Fair will crown the very best in craft cannabis.

“It’s been legalized and it’s agriculture,” said exhibition executive director Shari Paterson. “It’s something that hasn’t really been done anywhere else, at least to our knowledge.”

Organizers say in an effort to attract new attention to the farming exhibition, a category for home-grown cannabis was added. Other competitions include best homemade jam, largest cookie and finest fruits.

“Lots of competition here. People get pretty involved in it and want to win one of those blue ribbons,” Paterson told CTV Vancouver Island.

Exhibition staff say similar agricultural competitions have been held in the United Kingdom and the Duncan-area competition is being modeled after them. Even under the umbrella of legalization, judges will not be smoking any B.C. bud.

A winner will be crowned after judges analyze the aroma, texture and colour of the different strains of cannabis. So far, the competition has received 17 entries.

The winner of the best homegrown cannabis competition won’t get any extra cash for muchies. The competition is only for bragging rights and a coveted blue ribbon.

Judges will begin their deliberations Friday night behind closed doors. The winner will be announced shortly after judging begins and be displayed all exhibition long.

The Cowichan Exhibition and Fair has been held for 151 years.