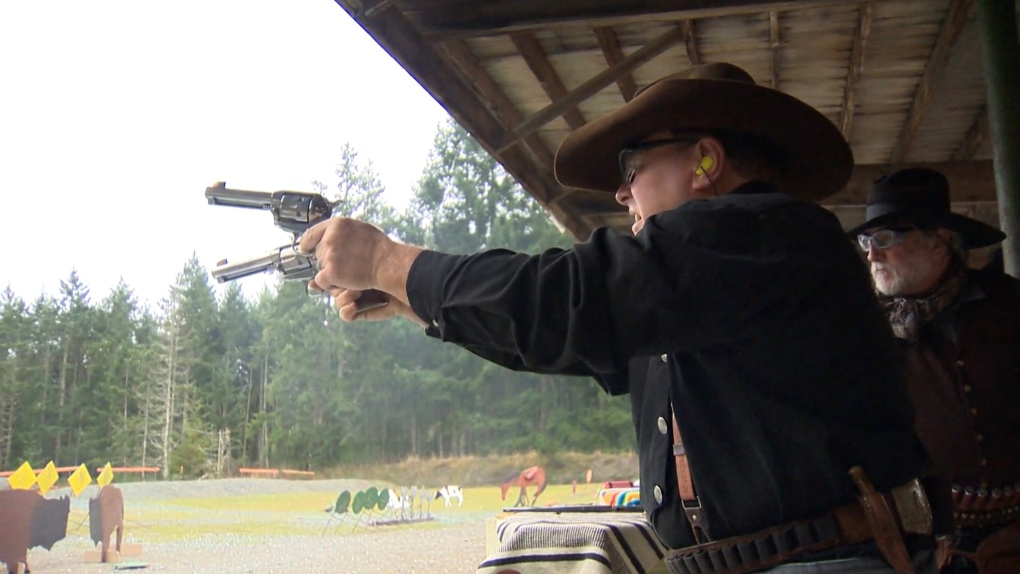 The federal government is cracking down on gun possession across Canada, provoking mixed reactions: (File Photo)

VICTORIA -- The federal government is moving ahead with its promise to impose stricter gun laws in Canada.

“The gun violence that is taking place, not just in urban centres but in communities across this country, is deeply concerning to all of us,” said Public Safety Minister Bill Blair on Tuesday.

Bill C-21 comes nine months after the federal government announced a ban on the use, sale and importation of more than 1,500 makes and models of assault-style weapons. Now, Ottawa is offering to buy back those guns from people who purchased them lawfully.

“There is no need for military assault weapons anywhere in this country,” said Prime Minister Justin Trudeau.

The buyback scheme is pegged to cost between $200 to $300 million. Those who decide to keep their now-banned firearms will not be able to use them, acquire anymore or bequeath them to anyone else.

Doug Wallace Bancroft is the president of the Victoria Fish and Game Protective Association. He believes the announcement is misguided.

“I think it’s another waste of money,” said Bancroft. “With no impact (in what) we’re trying to achieve in those key roles of reduction of violent crime.”

The Victoria Fish and Game Protective Association has seen their membership steadily increase since the beginning of the pandemic.

“Lawful citizens that are licensed to own firearms aren’t the problem,” said Bancroft. “Taking away things that they have been lawfully using for the purpose of sports shooting, I don’t see what the problem is that they’re solving other than attacking people like me.”

Included in the bill is the power for individual municipalities to ban handguns under their local bylaws. It's an idea that local mayors have mixed feelings on.

Vancouver’s mayor is in favour of the ban.

“I’ll work as quickly as possible once this bill has passed to make sure we limit the number of handguns in the city of Vancouver,” said Kennedy Stewart.

“Frankly in the city right now, our issue isn’t handguns, our issue is the 600 homeless people,” said Leonard Krog. “If the federal government wants to extend a hand to municipal government in this country, let them step up to the plate and provide housing.”

Langford’s mayor is on the fence.

“I think it’s something we should look at,” said Stew Young, Mayor of Langford. “This is kind of a download from the federal responsibility that’s never been done before.”

Don Senft competes in handgun sports and owns a variety of guns. He is also the secretary for the Colwood Police Pistol Combat Club.

“I’m hoping that I don’t have to sell my home and move,” said Senft. “I’m certainly not part of the problem. I’m trained, licensed, I’m vetted everyday in CPIC and I secure these things so that there's no way – without a forklift – they’re getting them out of my home.”

“For some reason I’ve become a target of a bill today,” he said.

In the coming months, the federal government will say how much they are willing to pay for every gun that qualifies for the buyback program.