CAMPBELL RIVER -- The RCMP surrounded a townhouse unit in Campbell River Thursday night after a report of someone brandishing a handgun.

The incident began around 9:40 p.m. in the 300-block of Robron Road. At least eight people were inside the unit, most of whom were youths under the influence of alcohol and marijuana, according to RCMP Const. Maury Tyre.

"There were levels of intoxication clearly adding to the dangers of the nature of the situation," Tyre says. "The initial report was that loud bangs had been heard and the person with the gun went into a nearby unit after waving it around.”

Police surrounded Robron Village and directed those inside to exit, which they refused to do, according to police.

"Multiple people in the home came down at different times, opened the door then refused to comply with police directions and closed the door again," he says. 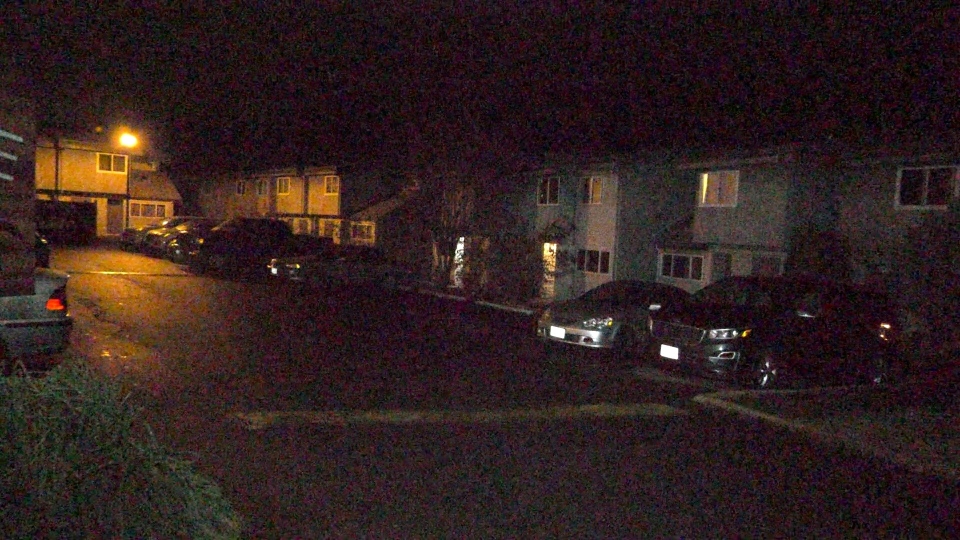 Police made entry into the home an hour after the incident began and retrieved what they say was a very real looking BB gun from one person inside.

A witness tells CTV News a man who appeared to be in his mid-twenties was taken into custody.

"When police are directing people, it is extremely important for them to follow instructions,” Tyre says. “In this case the professionalism and patience of the members at the scene ensured nobody was injured. But with the actions of the in the residence at the time it could have easily turned into a tragedy."

Police are still investigating and it's not clear yet if anyone will face charges.