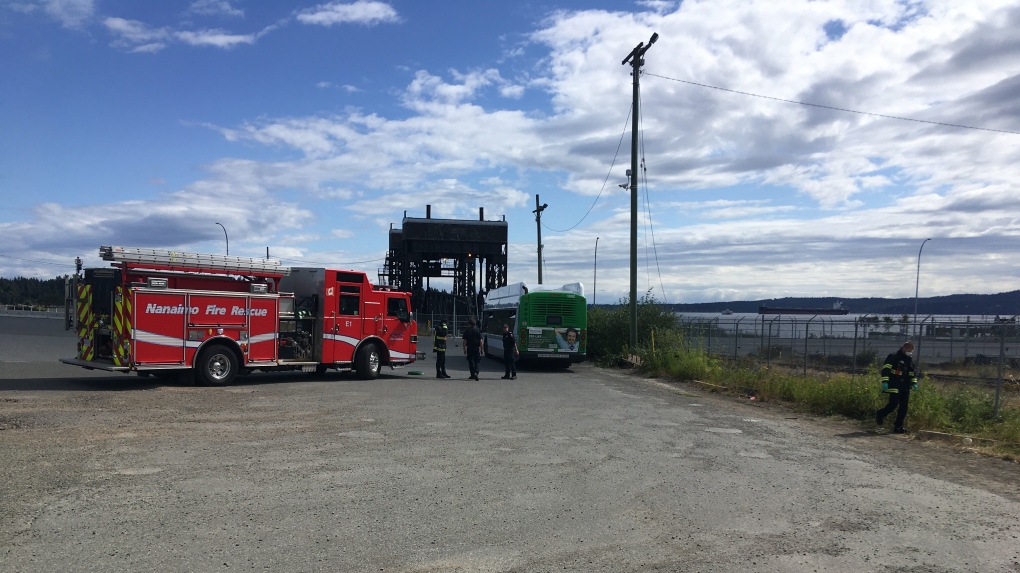 Nanaimo RCMP say the remains have likely been decomposing for one or two months. (CTV News)

VICTORIA -- Police in Nanaimo are investigating after a body was found at a downtown transit loop.

The heavily decomposed remains were found by a transit worker in a grassy area near the Port Place Mall bus exchange around 7 p.m. Monday.

Nanaimo RCMP say the skeletal remains have likely been decomposing for one or two months.

The sex of the person is unknown.

RCMP Const. Gary O'Brien says foul play is not suspected but has not been ruled out.

Police were doing a grid search of the area Tuesday morning.

The coroner has been called to investigate.