Harbour Air expands to China through deal with billionaire 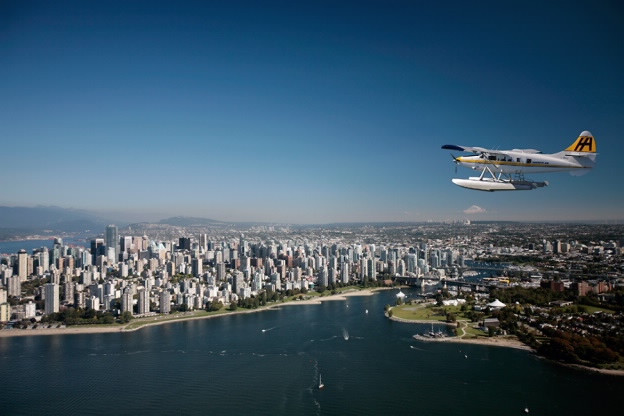 VANCOUVER - British Columbia sea plane company HarbourAir is expanding overseas as part of a partnership with one of the richest men in China.

The airline says in a news release that Zongshen Group Co. Ltd., founded and run by billionaire Zuo Zongshen, has acquired a minority share of its company.

HarbourAir says China recently opened the door to low-altitude commercial flights, making sea plane travel viable in many cities on the coast or near major waterways.

The airline says it will work with Zongshen Group to offer air travel to millions of Chinese people, many of whom are hours away from airports but close to the water.