Group calls for paid sick leave for all B.C. workers 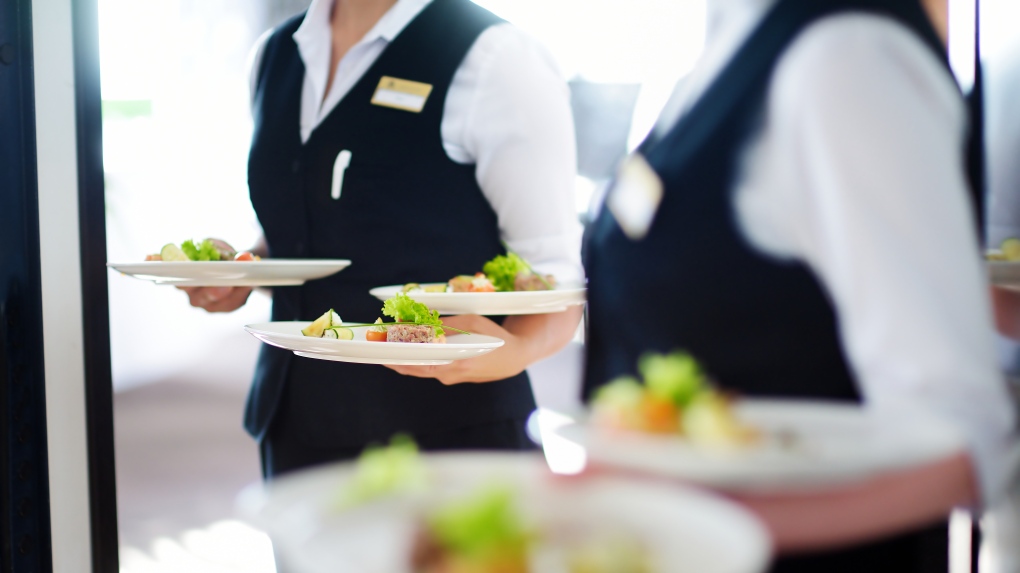 The Retail Action Network is calling on the B.C. government to guarantee paid sick leave for all workers, like those in the hospitality or retail industries, especially during the COVID-19 pandemic: (File Photo)

VICTORIA -- A workers rights group is calling on the B.C. government to step up and help support vulnerable workers during the COVID-19 pandemic.

The Retail Action Network says all employees in B.C. should have access to paid sick days.

Many employees working in the retail and hospitality industry have no option but to work when they are sick due to lack of labour laws protecting them, says the group.

“People for years have been facing this, worried about having to go to work sick,” said Eric Nordal, director of Retail Action Network and a hospitality worker himself.

“If they do get sick, they’re not going to get paid – they are going to lose their income. This has been a crisis for a lot of people for a long time. The province really needs to step up."

On Monday, the group will be launching a campaign calling on the provincial government to guarantee two weeks of paid sick leave and job security for all workers across B.C.

Now that there are thousands of hospitality and retail workers out of work due to the COVID-19 pandemic, the Retail Action Network says their legal advocates have received an increased number of calls from service industry workers.

The group says that people are being laid off without severance pay or told to stay home and self-quarantine without pay.

Nordal adds that many British Columbians are out of work due to the COVID-19 pandemic and are worried that they won’t be able to pay for rent or food, and are unsure of what to do next.

The group says that legislation should allow B.C.’s most precarious workers to self-isolate if they are sick without the risk of losing their job and not being able to pay rent. Currently in B.C., there are no protections through the Employment Standards Act that allows for sick leave, the group says.

Premier Horgan has said that amendments will come to the Employment Standards Act due to the COVID-19 pandemic, but details on when or what the changes may be have not been released yet.

Meanwhile, the Federal Government offers employment insurance equal to 55 per cent of regular wages. But, gratuities are not included in the calculation of insurable earnings, says the group.

The Retail Action Network says that many workers rely on tips to supplement their income and will have a hard time making ends meet while collecting employment insurance benefits.