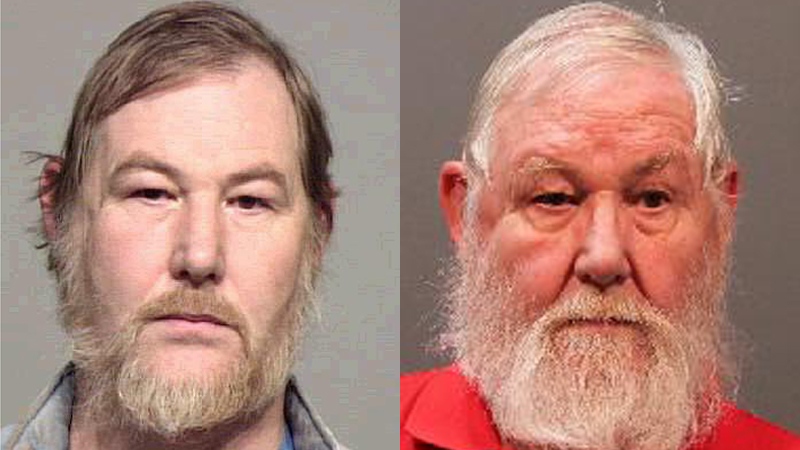 Harry Charles Sadd, a 70-year-old Victoria man, is accused in a series of historic sexual assaults after a victim, now an adult, came forward. (Victoria Police)

A former youth badminton coach accused in a series of historic sex assaults against children was granted bail in a court hearing in Victoria Thursday morning.

He was released on $25,000 bail and faces a number of conditions upon release.

The conditions include an order to not leave B.C., obey a curfew from 9 p.m. to 6 a.m., not attend parks, churches swimming pools or schools when children are there and have no contact with youth under 16 years old.

Sadd is also restricted from dating or marrying anyone with kids and must abstain from alcohol and drugs.

Sadd was arrested in August 2016 and more than a dozen victims have since contacted investigators to report they were sexually abused.

More recently, investigators appealed to more possible victims in B.C.'s Interior, where Sadd lived in the mid-60s to mid-70s, to come forward.

Sadd gained access to victims through his role as a badminton coach, police have alleged.

His next court appearance will be on Nov. 15.