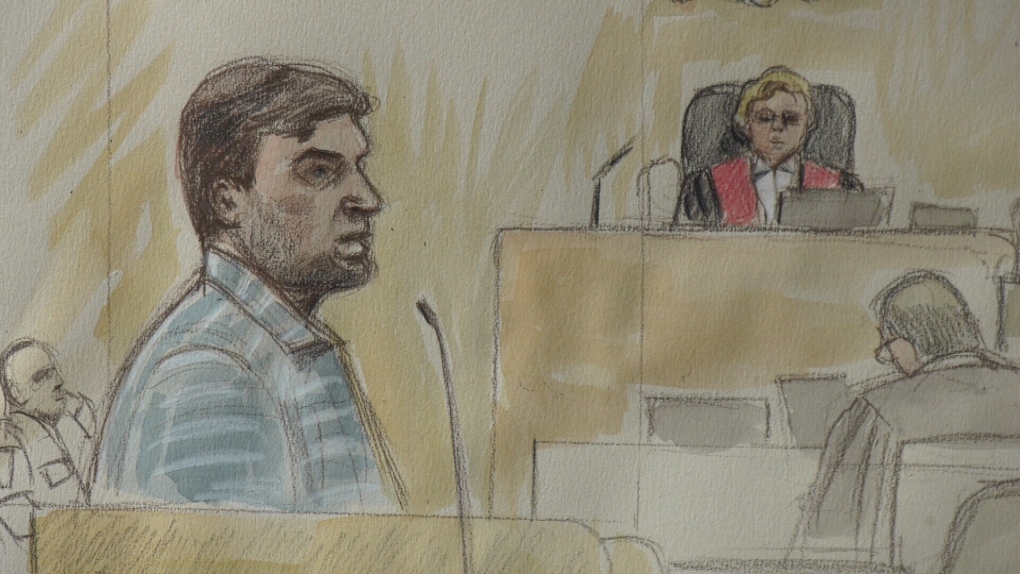 The second day of closing arguments in the trial of Andrew Berry, an Oak Bay father accused of murdering his two young daughters on Christmas Day 2017, is underway.

Defence counsel Kevin McCullough began his final submissions by challenging the testimony of Crown witnesses, including that of the officers who first attended the tragic scene, and of the nurses who initially treated Berry when he was taken to hospital with knife wounds.

Berry maintains that he was attacked by an unknown man with dark skin and hair, while the Crown suggests that the wounds were self-inflicted.

McCullough told the jury that the testimony of nurses who said Berry mouthed the words "kill me" following his surgery was not indicative of guilt. He claims that Berry was on a range of medications at the time and had no memory of trying to say the words.

The defence argued that waking up from the surgery was like "coming out of a nightmare" for Berry.

Meanwhile, McCullough emphasized that the very first officer to arrive at the scene was distraught, and left the apartment unguarded for five minutes until police backup arrived.

He also suggested the second officer on scene was not being “forthright” when while testifying about that night.

The defence is expected to speak for the remainder of Wednesday's proceedings, with Crown counsel beginning its closing submissions on Thursday.