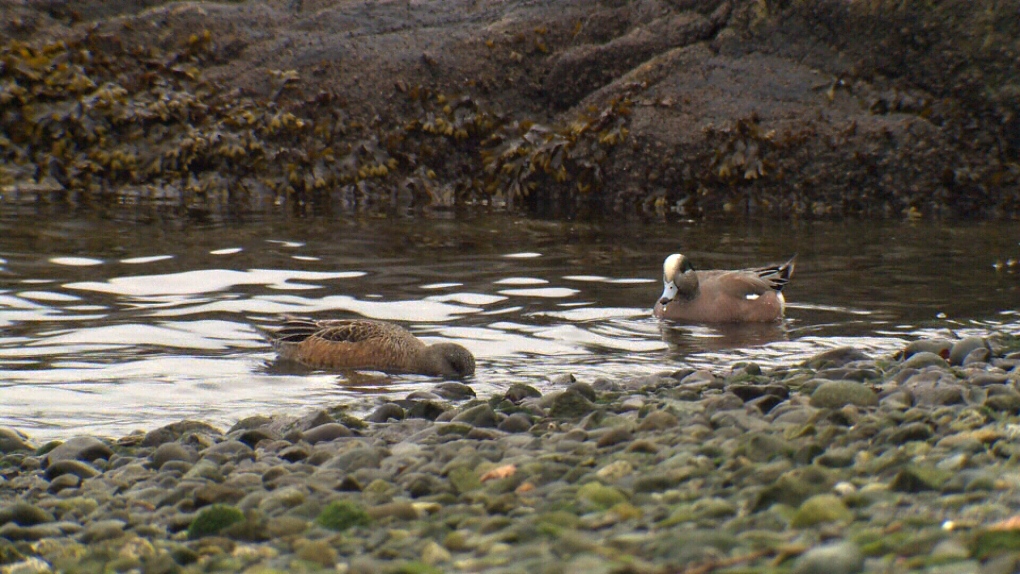 After eight years of discussion and a dozen years of clean-up and remediation, one of Canada’s formerly most toxic sites may finally be sold.

BC Hydro and the Songhees and Esquimalt Nations have agreed on conditional terms for the purchase of 4.5 acres of Rock Bay property.

The site stretches from Government and Pembroke streets to the waterfront in downtown Victoria.

The two First Nations own the three acres of land next to the property, and once the deal is finalized they'll have 7.5 acres with access to the water.

“We look forward to engaging with our neighbours and developing a community vision for these lands that reflect our economic, social, environmental and cultural goals,” said Esquimalt Nation Chief Councillor Robert Thomas.

“Bringing these lands into the market after 60 years will be a game changer for this part of Victoria and for our communities.”

He said the agreement will return the land "to productive use in the community."

The site was once filled with coal tar from a coal gasification plant that operated there for 90 years, beginning in 1862.

The clean-up of 17 acres of contaminated land and seabed cost more than $130-million.

The land is within the traditional ancestral territory of the two First Nations.

They have launched a project team to look into future development of the land until the contract terms end next March.