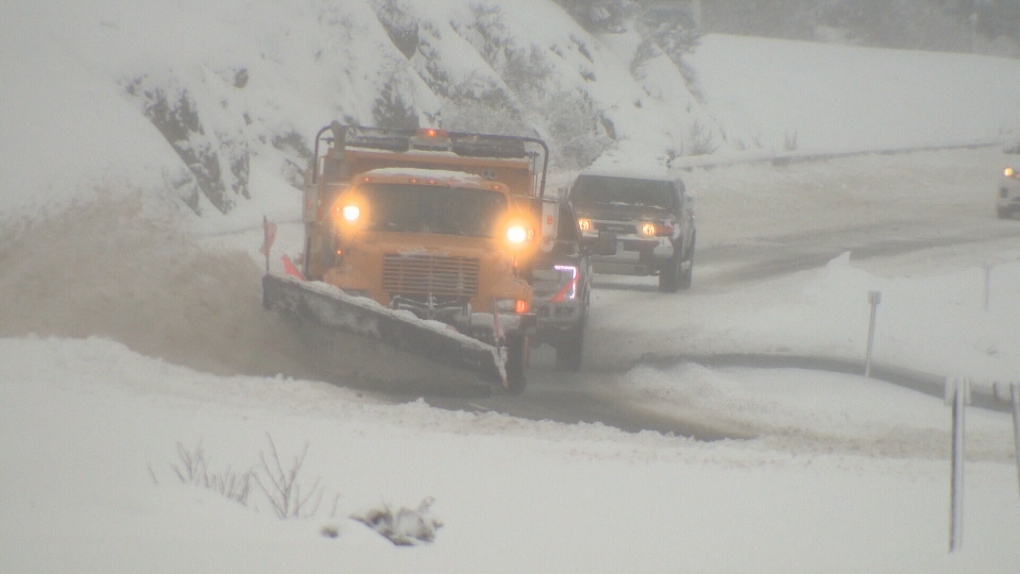 Government officials say they will demand faster service, a more proactive approach and better use of social media when winter weather strikes.

Following a frigid winter that immobilized much of the South Island for days, B.C. will now improve island highway safety maintenance during extreme weather conditions.

A new 10-year maintenance contract will kick in for the South Island starting Oct. 1 for all Class A highways, including the Malahat and Pat Bay.

Specifically, updates to the new contract include:

After Vancouver Island was slammed with snow back in mid-February, the province began to review its 15-year-old contracts, which were set to expire this year.

"We are recognizing for the travelling public they have more expectations,” Ministry of Transportation official Ian Pilkington told CTV News back in February.

“The other thing we have seen is a lot of new technologies, so we are starting to recognize contractors can do a better job."

Every year, the province spends approximately $400 million on highway maintenance.