B.C. company and owner fined and on probation for importing bad fish to U.S. 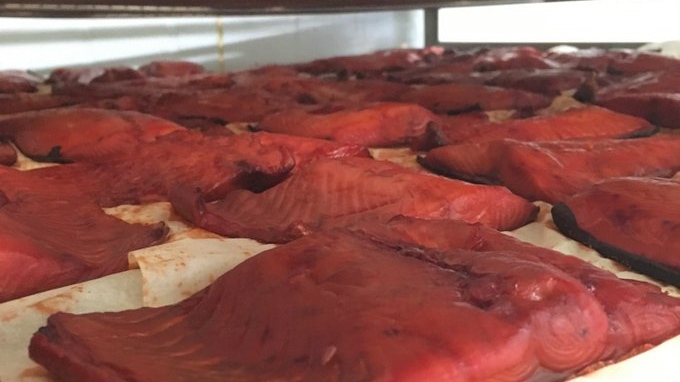 SEATTLE - The Seven Seas Fish Company Ltd. of Richmond, B.C., and its owner have been fined and placed on probation with increased scrutiny for fish imports to the United States.

The U.S. Attorney's Office in Washington state says the company was fined $150,000, while owner John Heras was handed a $2,000 fine in a district court in Seattle on Friday.

In October, the company and Heras pleaded guilty to illegally importing food that had been previously refused entry to the United States.

Both admitted to importing more than 4,000 kilograms of potentially spoiled fish and Judge Mary Alice Theiler noted at the sentencing hearing that such activity leads consumers to be concerned about food safety.

On top of the fines, the company will be on probation for three years with increased surveillance of its imports into the United States, while Heras will be under the same scrutiny for one year.

The attorney's office says the company claims that Heras, who is 78, no longer has a leadership role at Seven Seas.

The office says the U.S. Food and Drug Administration had not found any illness linked to people who ate the fish.