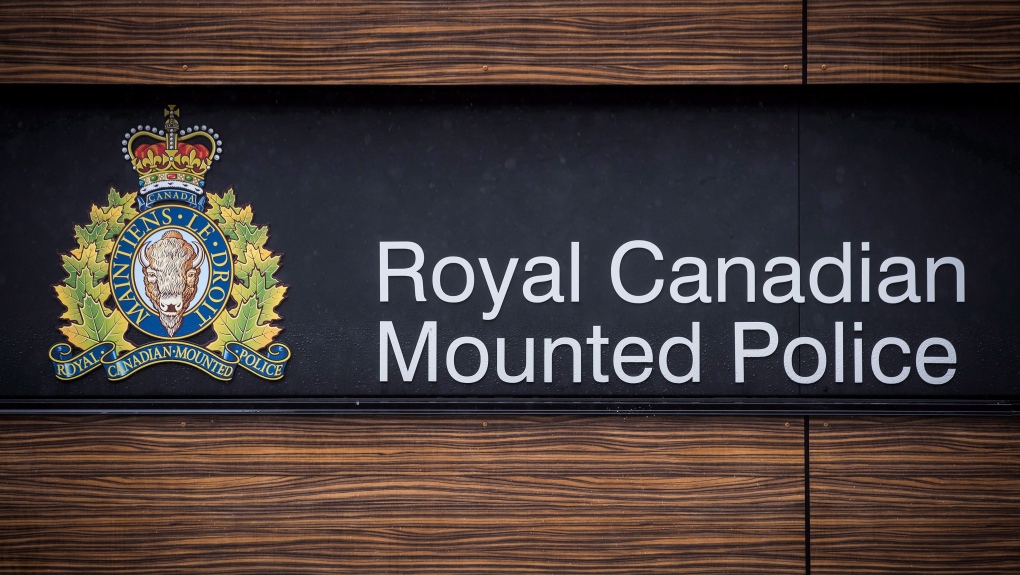 RCMP spokesperson Const. Maury Tyre said the presence of fentanyl and carfentanil was not a case of contamination. (File photo)

The operation, which police called E-Parody, spanned November and December, and has already led to 10 people being charged, with charges pending approval for 10 others.

The investigation was launched by the Campbell River RCMP's street crimes unit and led to the seizure of fentanyl, carfentanil, heroin, morphine, cocaine, and methamphetamine, according to police.

"Through the collaborative effort of a number of units within the RCMP detachment, E-Parody was a huge success," said RCMP Insp. Jeff Preston in a statement Thursday.

"E-Parody is our latest in a continued effort to significantly alter drug trafficking operations that are operating in Campbell River and our local Indigenous communities."

RCMP spokesperson Const. Maury Tyre said the presence of fentanyl and carfentanil was not a case of contamination.

"We are not looking at drugs that are contaminated with fentanyl in town," Tyre said.

"People are knowingly requesting and distributing fentanyl. What is very concerning is the appearance of carfentanil in tested drug samples."

The Campbell River RCMP are asking anyone with information about drug trafficking operations to call 250-286-6221.